Head coach at her alma mater in Copiague where she scored 2,148 points and was named 2002 Suffolk County Player of the Year.

At St. John’s University, where she was inducted to the Hall of Fame in 2015. One of the most decorated players at St. John’s, she was described as “an intelligent, court-savvy point guard with tremendous defensive tenacity.” A four-time All-Big-East Player, finished as the fourth all-time leading scorer with 1,536 points. She is also listed fourth on the all-time assist list with 492, making her the only player in St. John’s history to score over 1500 points and over 400 assists in a career.

Also coached as an assistant at Adelphi University before coming back to Copiague. 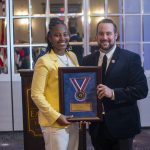 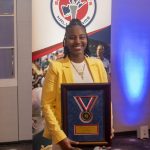 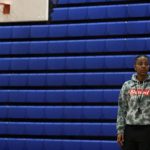 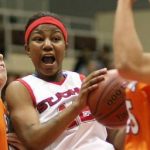 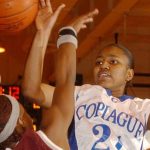 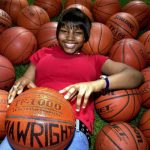 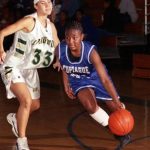 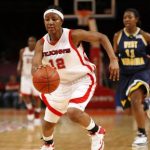 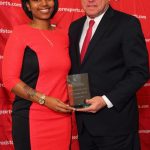 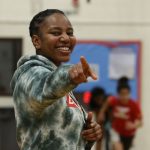 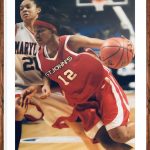 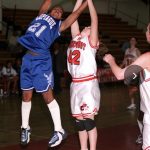 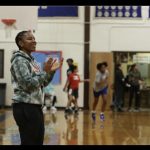 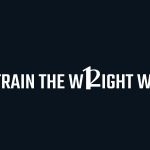 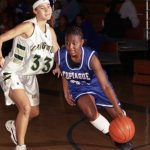 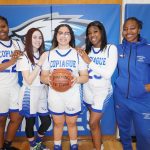 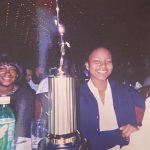 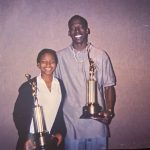 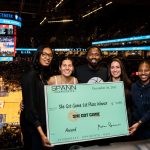 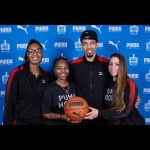 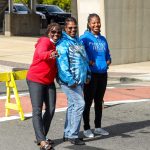 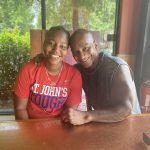 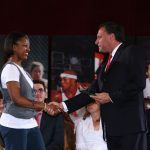 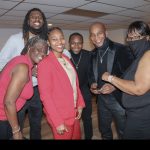 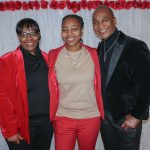 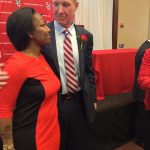 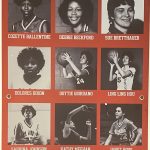