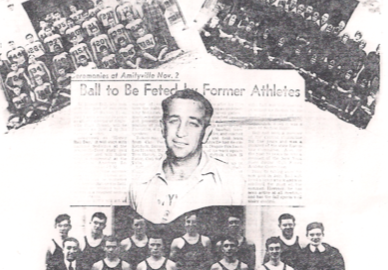 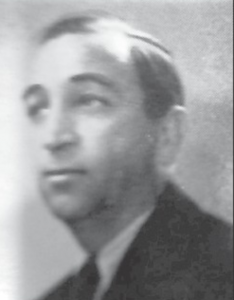 Homer Ball was football coach at Amityville High School for 22 years from 1929-51, during which his teams recorded five undefeated, untied seasons with an overall winning percentage of .636.

Ball started an athletic program for handicapped children in the district, the first of its kind in Suffolk County.

Later, from 1966-1973, he served as the founding executive director of Section XI, the governing body of high school sports in Suffolk County.