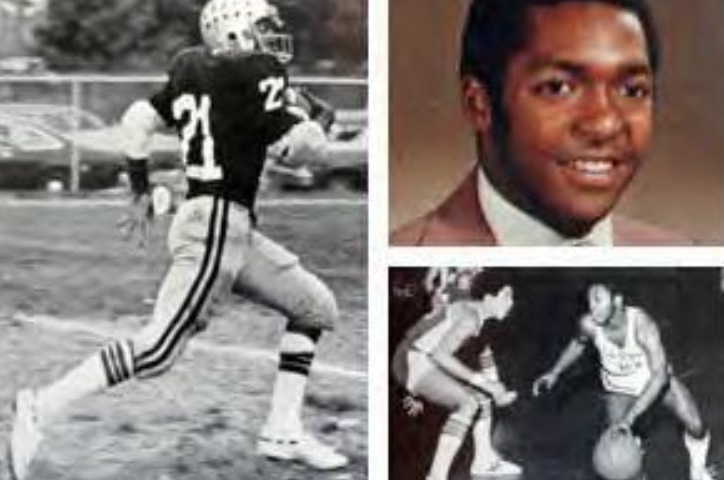 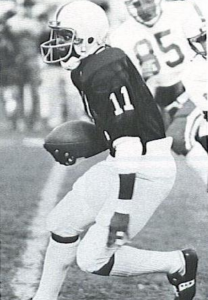 A member of Penn State’s national championship team in 1982 as a return man and wide receiver, Baugh was eventually drafted by the Houston Oilers in 1984. He also led the Nittany Lions in punt returning.

He went on to coach at the high school and college level at Connecticut College.

In high school, he excelled at baseball, basketball and football. At Deer Park, Baugh won the Hansen Award, given annually to the county’s top football player in Suffolk County.