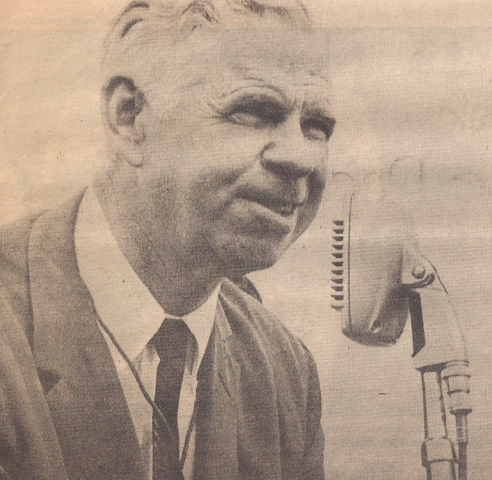 He won 16 county titles and several state crowns in cross-country and won 18 titles in track. He also won more than 100 games in each of the sports he coached, cross-country, basketball and track. 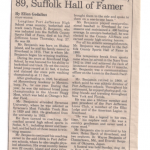 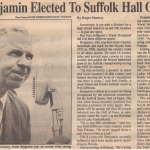 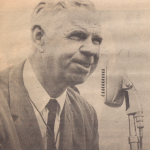