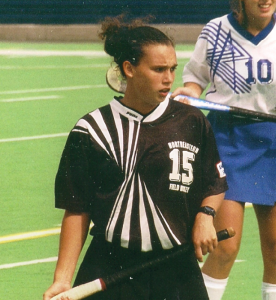 Keri Bettenhauser-Pratt is a former Shoreham-Wading River three-sport athlete, starring in field hockey, basketball and softball. She holds a number of school records in all three.

She earned a total of 16 varsity letters and was named 12 times to All-County teams.  She was the only player to be selected five times to the All-County team in softball. She went on to play Division I field hockey at Northeastern on a full scholarship, and in her first year, she was the highest scoring freshman in the American East Conference and named “Rookie of the Year.”

In her next three years at Northeastern, she was an All-American selection each year and made two Final Four appearances. In her senior year, she was the “American East Player of the Year.”

She holds the school record of 153 career points. Keri was elected to the Shoreham-Wading River Hall of Fame in 1999 and the Northeastern University Hall of Fame in 2005. 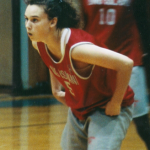 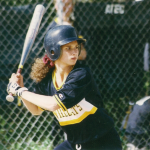 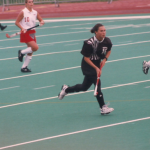 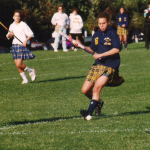