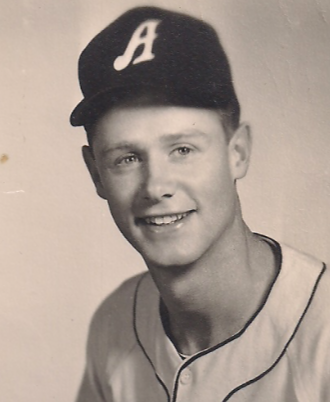 Ketcham played at Northport High School and graduated in 1945, going on to join the Navy during World War II.

In 1949, he was drafted by the Brooklyn Dodgers. Later, he went on to be a championship softball player, inducted into the Huntington Township Softball Hall of Fame in 1983. 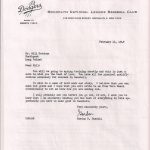 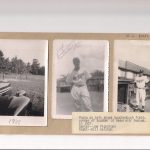 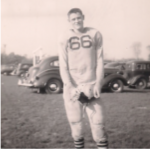 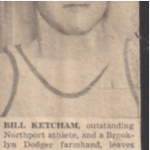 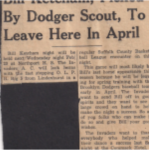