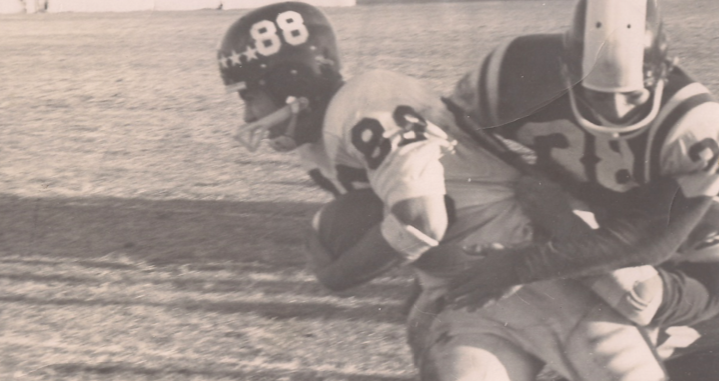 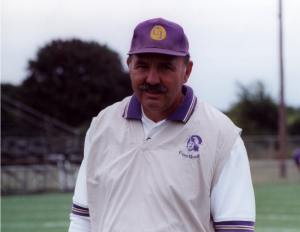 ool graduation, he was offered a contract by the San Francisco Giants. Instead, he attended East Texas State on a full football scholarship, where he was an All-American.

He was drafted by the San Francisco 49ers in 1969 and picked up as a free agent by the New York Jets in 1970, but a knee injury prevented him from playing professional ball.

After college graduation, he returned to his alma mater to begin his teaching and coaching career. He retired in 2002. He was the Receiver’s Coach for the Minnesota Vikings’ Exhibition Season Team in 2004 and 2005, under coach Mike Tice, who played for Tom at Central Islip and is also an inductee of the Suffolk Sports Hall of Fame. 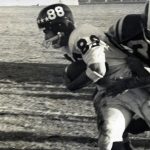 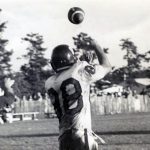 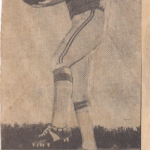 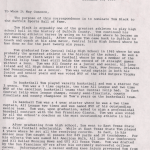