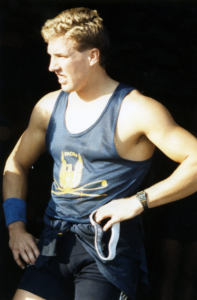 Tom Bohrer graduated from Babylon in 1981 and Florida Institute of Technology in 1986 where he was on the rowing team for three years.

He was named head men’s rowing coach at Boston University in 2008.