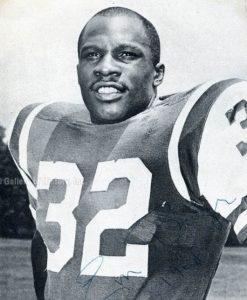 Emerson Boozer did not grow up in Suffolk County, but has been a resident of Huntington Station for more than 35 years, where he is the Director of Recreation for the Town of Huntington.

A two-time All-American at Maryland Eastern College, Boozer was the star running back for the New York Jets and was part of 1969 Super Bowl III Championship Team. He played with the Jets for 10 seasons and retired in 1976.

Boozer, born on the Fourth of July, made the New York scene as the Jets’ sixth-round pick (46th overall) of the ’66 AFL draft. Although head coach Weeb Ewbank was concerned that Boozer was “raw” in the pass- and run-blocking areas, it didn’t take long for him to make an impact — his 9.5 yards per offensive touch as a rookie led the AFL.

Boozer soon displayed what he called “a penchant for the end zone.” He was the first Jet to rush for three touchdowns in a game, in 1967, and scored three TDs in a game five times in all. His 13 total touchdowns in 1967 led the AFL and his 14 TDs in 1972 topped the NFL. 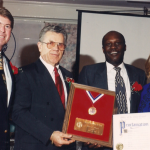 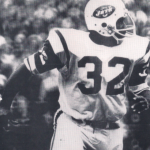 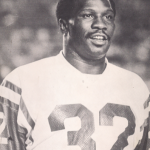