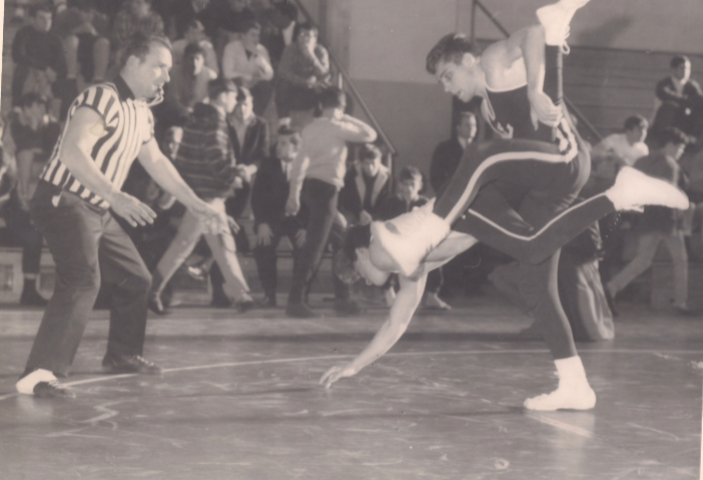 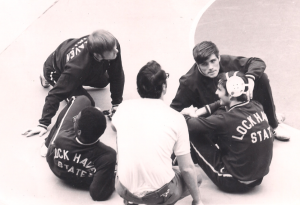 Brodmerkel is a former star wrestler at Lindenhurst High School (1964-67) and Lock Haven University (1968-71). He is a Hall of Fame member at both schools.

Brodmerkel went on to have an outstanding career in coaching and officiating in the sport, starting in 1972.

In 1973, he replaced his old coach Jack Stanbro at his alma mater, went on to become the assistant wrestling coach at Hofstra University under Nick Gallo, then returned to Lindenhurst to coach junior high school wrestling until his retirement.

He served as the Section XI Wrestling Chairman in the late 1980s and early 1990s.

In 2009, he was inducted into the National Wrestling Hall of Fame for “lifetime service” to the sport. 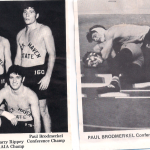 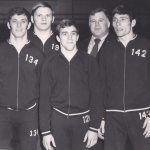 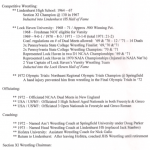