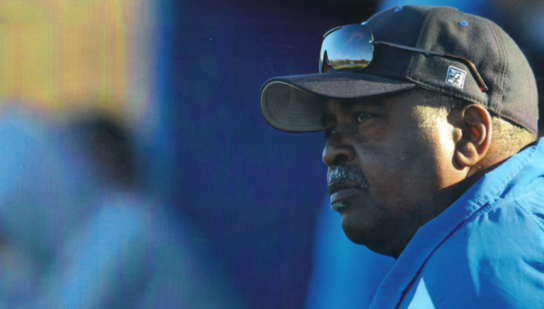 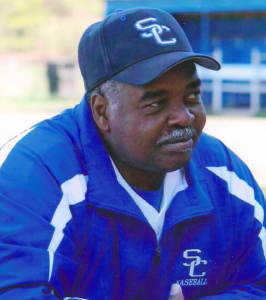 Eric Brown has been the head baseball coach at Suffolk Community College’s Ammerman Campus for 24 years.

Brown received the Sportsmanship Award from the Region XV umpires four times.  In 2010, his team was ranked second in the Northeast Region and ranked No. 16 nationally with a 31 and 11 record.

Many players who participated in Eric’s baseball program and graduated from Suffolk, went on to receive substantial monetary scholarships to pursue their four-year degrees at NCAA Division I schools.

The coaches at these schools have a high regard for Eric and his program. The unique gift he brings to coaching is his concern for the overall success of the young men who play ball for him at Suffolk.

In addition to coaching, Eric is the Campus Coordinator and Warehouse and Mailroom Supervisor for programs and facilities at Suffolk. Before coaching, he was an athlete himself at both Longwood High School and Suffolk Community College and is a member of the Sports Hall of Fame at both schools for playing three sports: soccer, basketball and baseball. 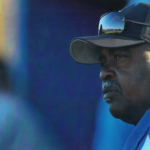 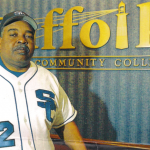 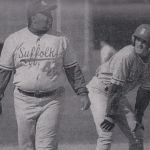 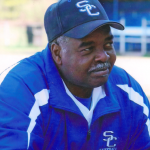