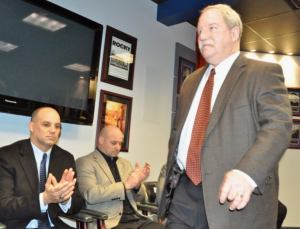 After teaching in Catholic High Schools in Brooklyn in the the 1960s and early 70s, Don Buckley moved to Suffolk County in 1976 and became the physical education chairman and head cross country and track and field coach at St. Anthony’s in Huntington.

Don became the Athletic Director at St. Anthony’s in 1982, and over the years his teams have won over 300 titles and 88 State Catholic championships.

He has coached 25 High School All-Americans.  He serves on many boards within the NYS Catholic H.S. Athletic Association.

Don was named to the Metropolitan N.Y. Catholic H.S. Hall of Fame in 2002.

In 2006, Sports Illustrated named the St. Anthony’s athletic program as “Most Dominant Athletic Program in New York State” for the previous 10 years and one of the top 25 programs in America.  That distinction has held every year since. 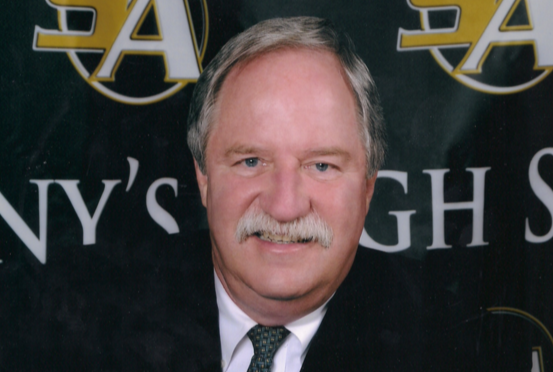