Born in Brooklyn in 1941, Charlie Bunger family moved to Lindenhurst where he fell in love with surfing the south shore. He is the first inductee of the Suffolk Sports Hall of Fame in the category of surfing.

He began shaping surfboards in 1961 in his basement and garage before opening up a shop in Lindenhurst, and then Copiague. In 1990, he opened the Long Island Surfing Museum and in 1996.

Charlie was among the first twenty-three inductees into the East Coast Surf Legends Hall of Fame in 1996. He also started the Bunger Surf Team in the 1960s, winning countless championships including Ricky Masmussen’s East Coast Title in 1973 and U.S. Surfing Championship in 1974

The Bunger Surf Shop location in Babylon is recognized as one of the premier shops for surfing goods in the world thanks to Charlie’s hard work.

He passed away in 2018 at the age of 77 and is missed by his family, friends and the surfing community. His grandchildren are accepted the honor on his behalf during the ceremony in 2022. James Lanzarotta, Hannah Giovinazzo, Olivia Bunger, Thomas Bunger, and Finn Bunger carried up a photo to the podium of Charlie that night. 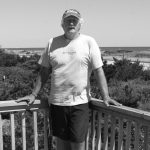 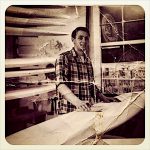 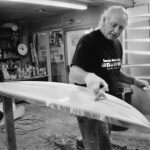 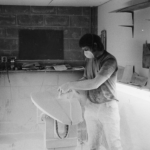 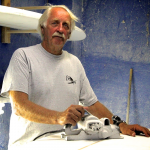 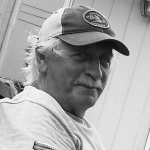 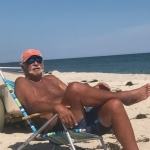 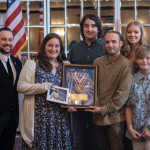 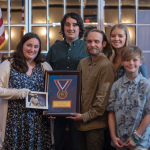