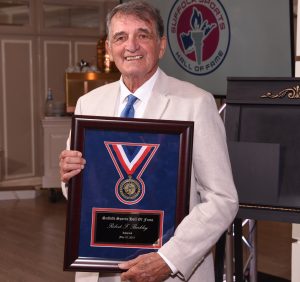 He won 28 league championships, and 10 county championships. Following his time in Middle Country, he was an assistant at Bayport-Blue Point High from 1999-2004, at Center Moriches High from 2005-2009 and has been at Northport High since 2010.

Burkley has coached 60 student-athletes who went on to have their own track and field coaching careers.

Here’s a data point for you: Burkley’s teams went 26 years and 158 meets without losing a dual meet! He was also a lifeguard captain at Jones Beach for 42 years and was named New York State Lifeguard of the Year in 2010. 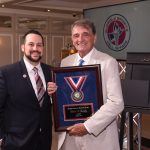 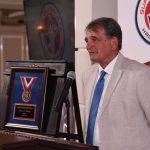 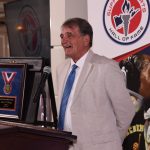 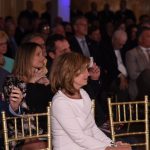 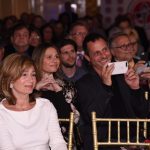 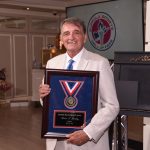 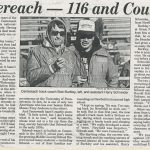 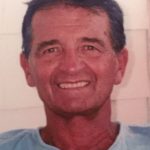 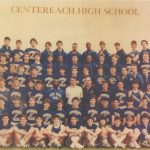 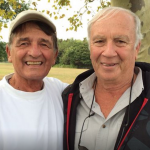