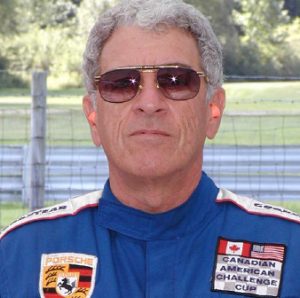 In 1963, he signed as a member of the Porsche factory team, the only American driver under contract. He stayed with them for seven years, and he has the best racing history with Porsche of any American. 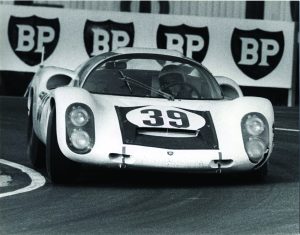 He has raced at LeMans, Sebring, Daytona and at many other international competitions. However, the demands of business and family prevailed and Joe retired from racing in 1970. But, in 1982, he got the racing bug again and started racing vintage cars.

He currently has five racing Porsches, and he races a Chevron B19 in historic races.  Joe owns and operates five extremely successful auto dealerships, employing close to 400 Long Islanders.

He has also made many charitable donations to Suffolk County communities, showing his belief in helping others. 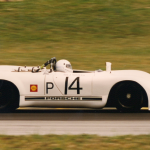 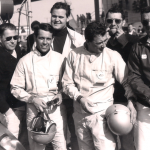 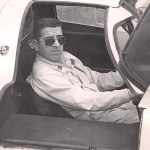