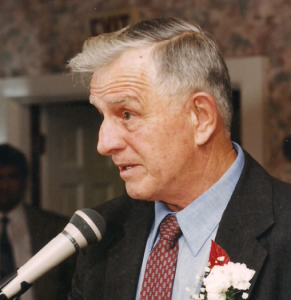 Affectionally known as “The Gov,” Campo coached wrestling and football at Brentwood High School from 1966 to 1986.

His impressive wrestling record of 452-38 was more than enough to get Campo inducted into the New York State Wrestling Coaches Hall of Fame in 1987. 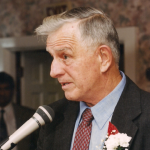 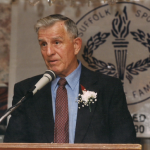 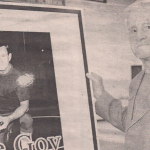