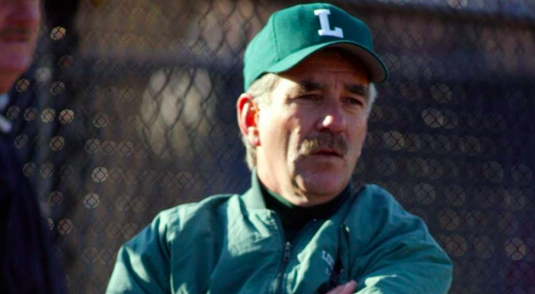 He’s been the director of the Village of Lindenhurst Summer Recreation program for more than 30 years. 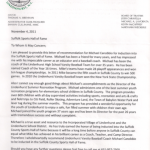 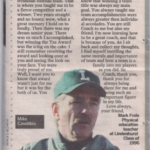 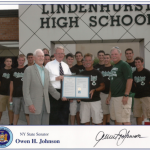