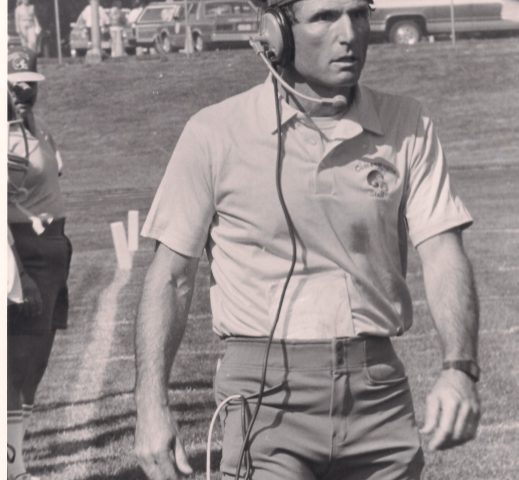 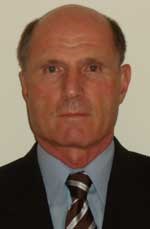 Tom Cassese began as the head football coach at Comsewogue High School in 1973 and retired in 2003. He retired as one of the winningest football coaches in Suffolk County history with more than 200 career victories and still ranks in the top five all-time.

A pro for five years prior to becoming a teacher and coach, he played from 1967-71 with the Denver Broncos and San Diego Chargers.

He was also a director of quality control at Lehigh University, where his son Kevin, also an inductee of the Suffolk Sports Hall of Fame, is the head men’s lacrosse coach.

Tom graduated from C.W. Post College in 1967 with a degree in Business Administration. He went on to enjoy a five-year career in professional football with the Denver Broncos, San Diego Chargers, New Orleans Saints, and the Montreal Allouettes and B.C. Lions of the Canadian Football League.

Upon the conclusion of his playing career, Cassese attended the University of Vermont where he earned a master’s degree in Physical Education and coached the wide receivers and defensive backs on the football team. 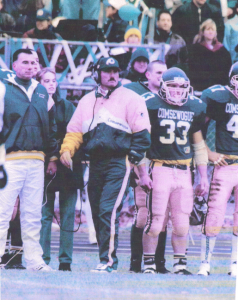