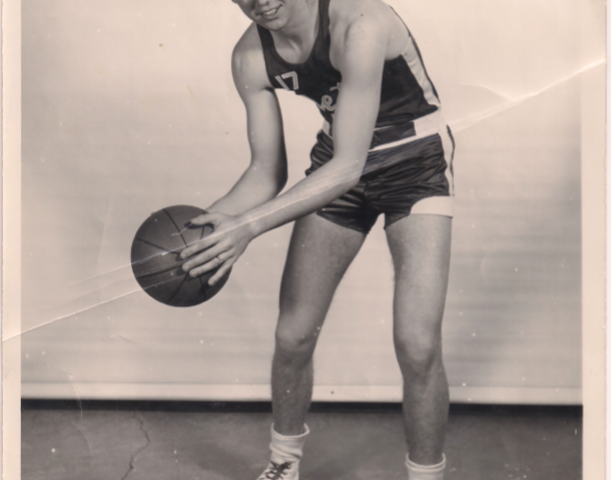 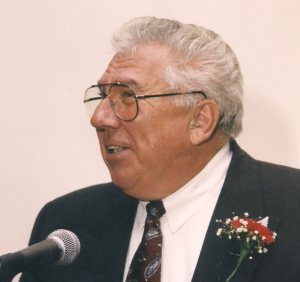 He retired with a record of 218-78. He won many championships and also many coaching awards. Many of his players went on to play at the collegiate level.

In 1970, his team put an end to Southampton’s 61-game winning streak, which, to this day, is the biggest upset in the history of Suffolk County basketball.

In 1976, his team played Sachem High School at the Nassau Coliseum before a crowd of over 8,000 people.