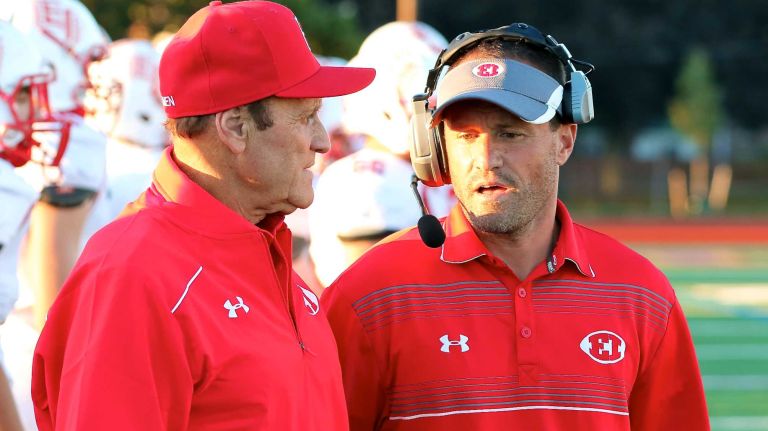 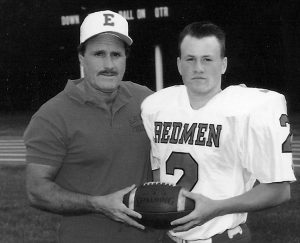 Sal Ciampi is a legendary baseball and football coach from Suffolk County winning numerous championships in both.

The following is from Newsday’s story about Ciampi’s retirement:

The football success of his players extended beyond the high school field; a stream of players went on to succeed in college and the pros. Quarterback Boomer Esiason, and fellow Suffolk Sports Hall of Fame inductee, is the best-known of the four Redmen who played in the NFL.

Ciampi, who guided the Redmen to winning streaks of 19 and 21 games, earned league coach of the year honors 14 times. He took pride in his defensive schemes, which held opponents to fewer than 10 points in 70 percent of East Islip’s games.

But if you’re beginning to think football was Ciampi’s area of expertise, you’d be further impressed by a baseball coaching career that included an astonishing 21 league titles, five county crowns and three Long Island championships in 31 years. His team earned the first of two state titles and won a Long Island-record 30 games in 1981. He coached seven players who earned the Yastrzemski Award, given to Suffolk’s top player, including Tony Graffanino, who is currently playing for Kansas City. 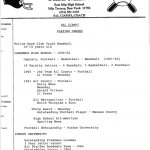 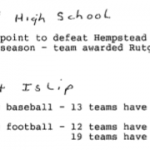 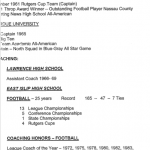 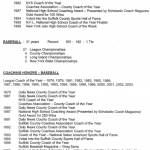 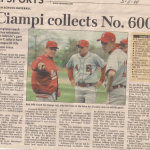 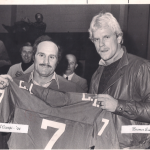 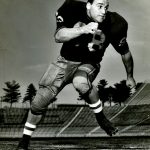