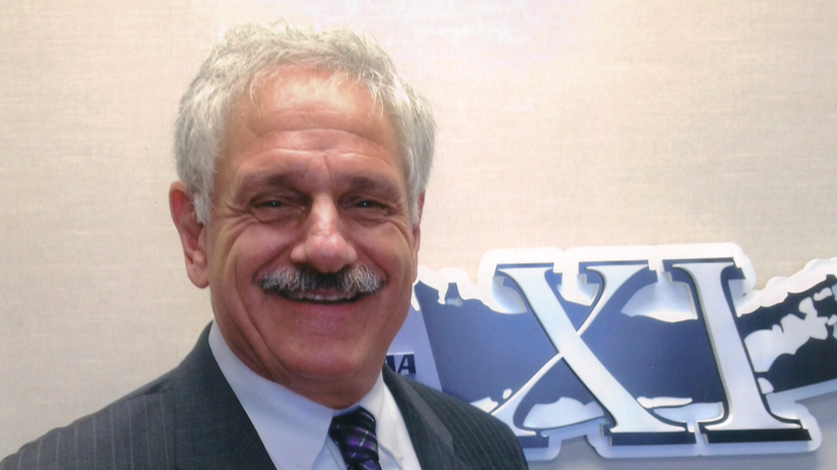 He began his career teaching and coaching at Tekonsha H.S. in Michigan from 1971-73.  He continued his career in Patchogue-Medford, teaching physical education and coaching football and track in 1973.

Ed’s 1982 spring track team was recognized at that time as one of the best track teams in the history of New York.

He became Athletic Director of the Patchogue-Medford schools in 1985, where he was responsible for programs for over 6,000 students, as well as more than 100 interscholastic athletic teams.

He was selected as the Executive Director of the Section XI of the New York StatePublic High School Athletic Association in 2003. 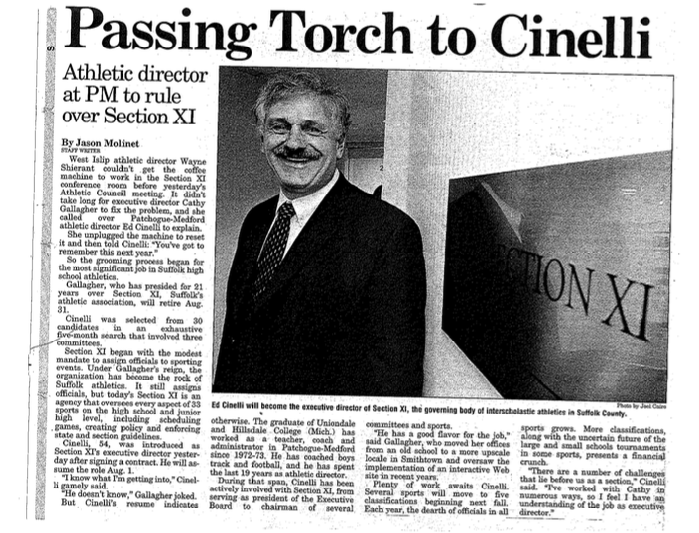