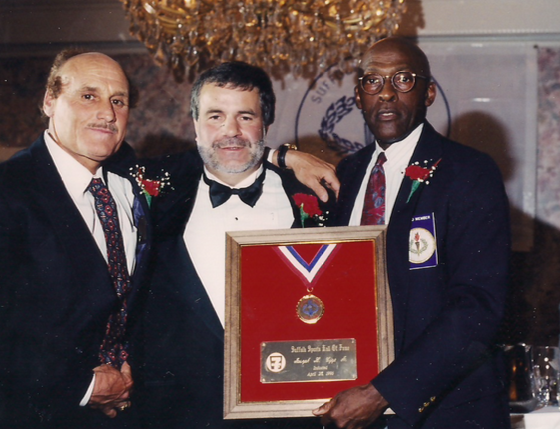 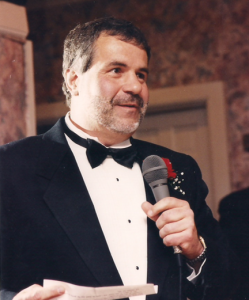 His sons Joe and Jeff both played at Bellport and at the collegiate level before coaching at their alma mater. The trio have all won Long Island titles as head coaches.

Cipp, a graduate of Sachem High School, is also an inductee of the Sachem Athletic Hall of Fame. 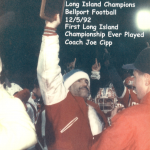 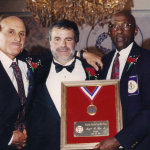 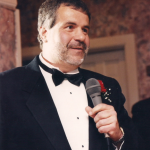 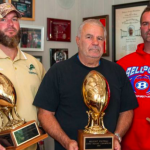