Rick Cole Jr. is Vice President and Director of Athletics at Hofstra University with more than 20 years experience in athletic administration.

At Hofstra since his arrival in 2018, the Pride have already won multiple conference championships and Hofstra set school records in GPA and community service hours; Cole also oversaw negotiations with Nike, who became the official apparel supplier for all of Hofstra’s 21 athletic programs.

He is also a founding board member of the Dezy Strong Foundation. 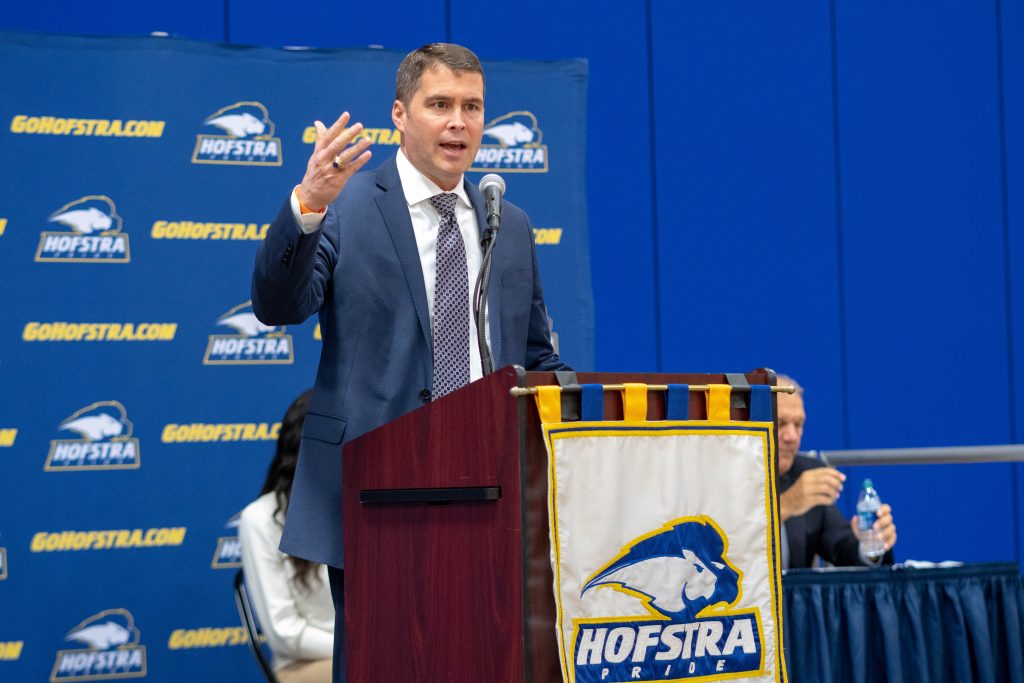 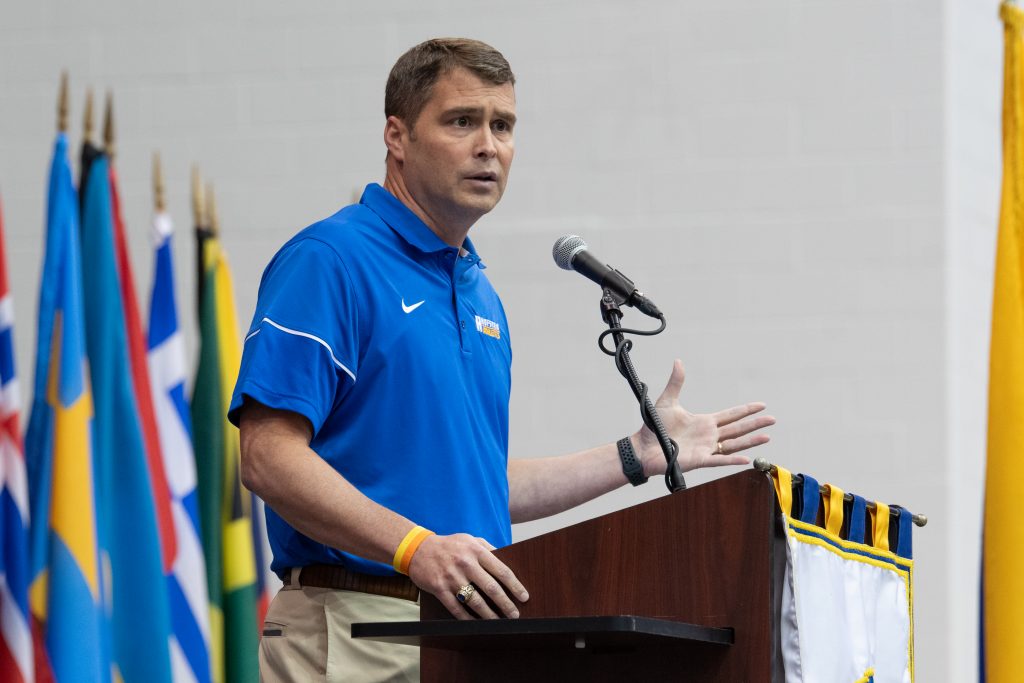 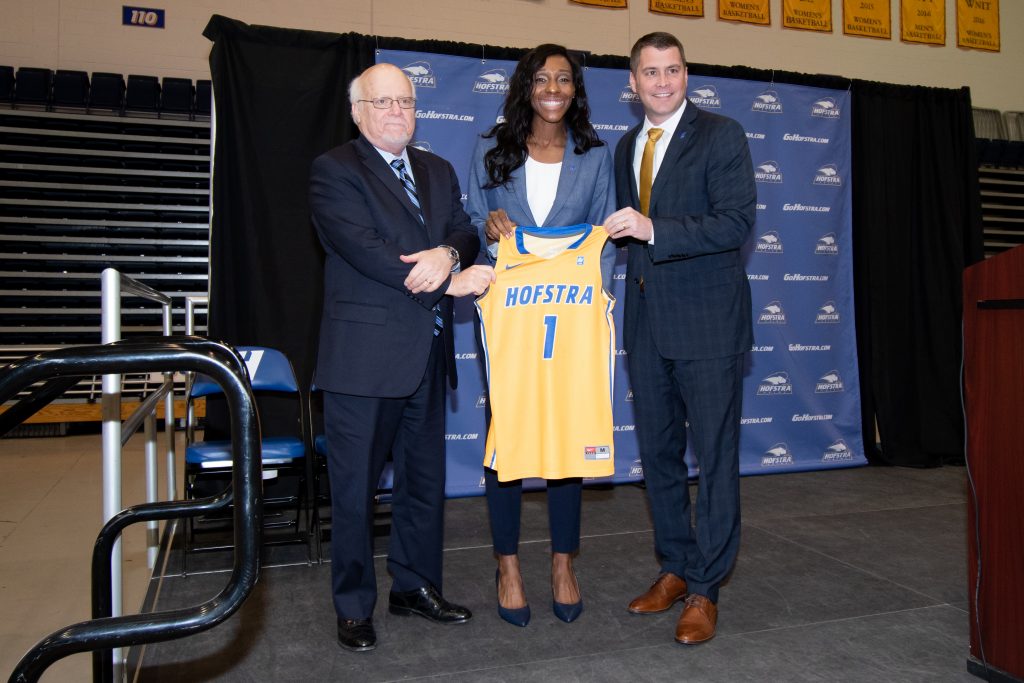 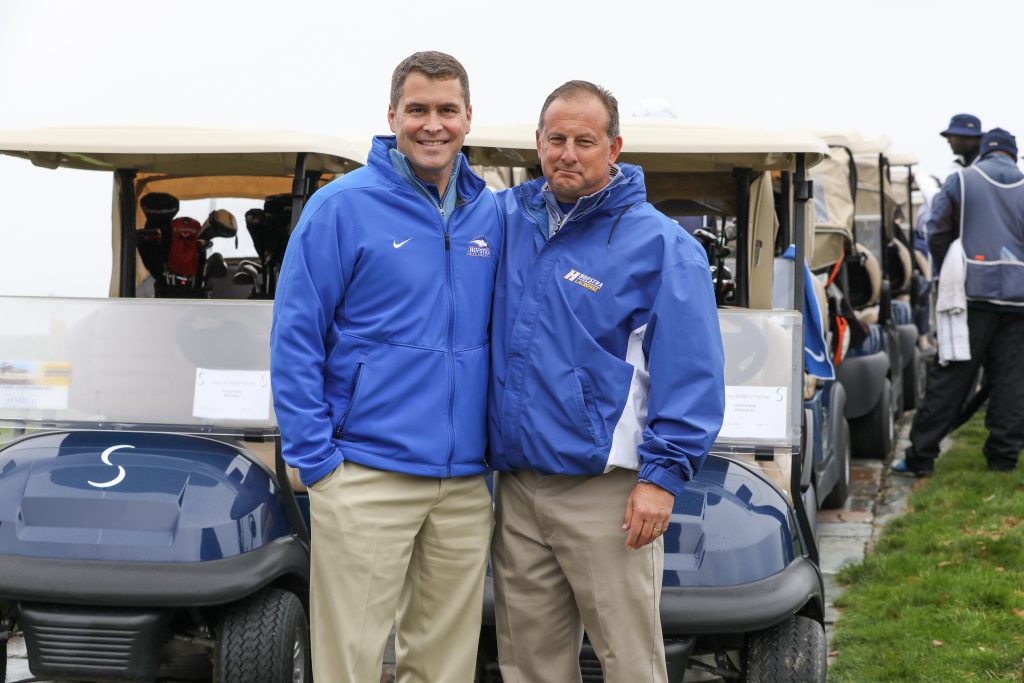 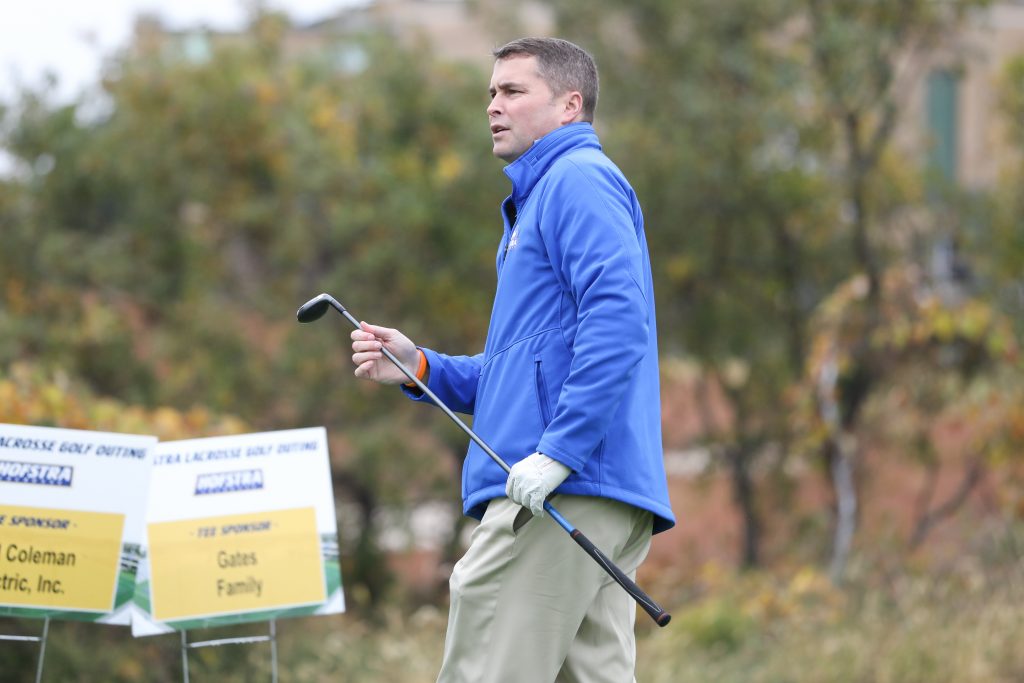 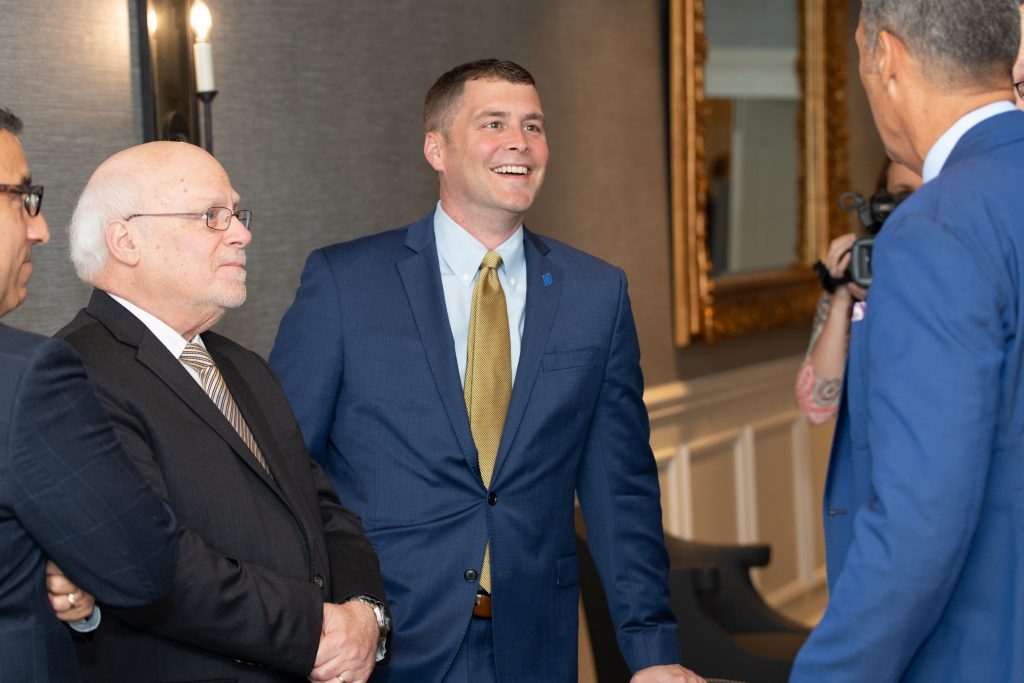 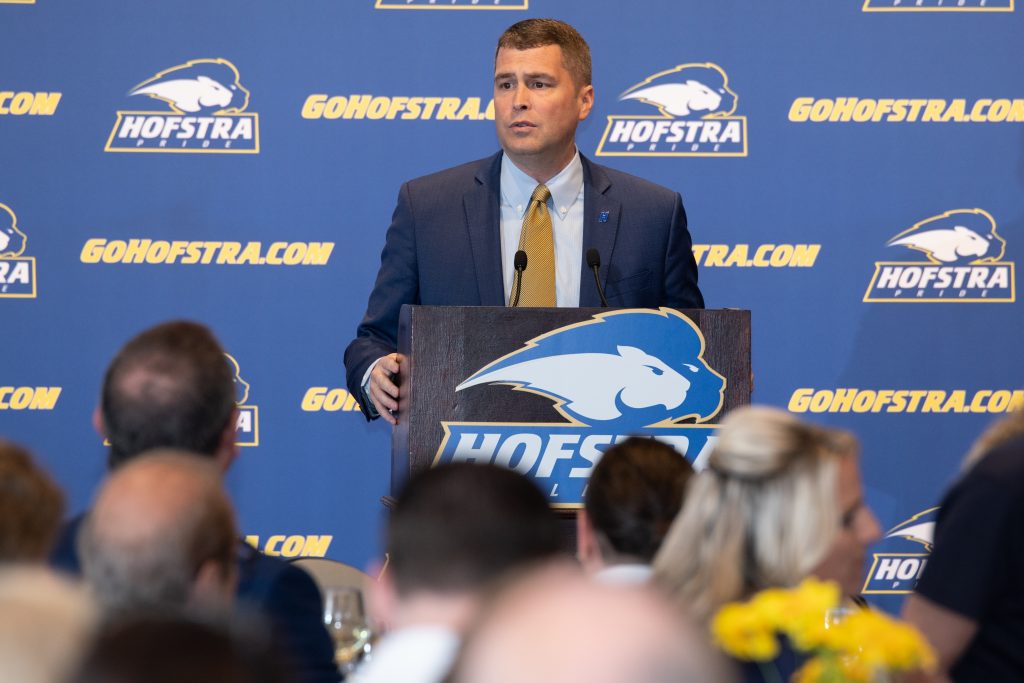 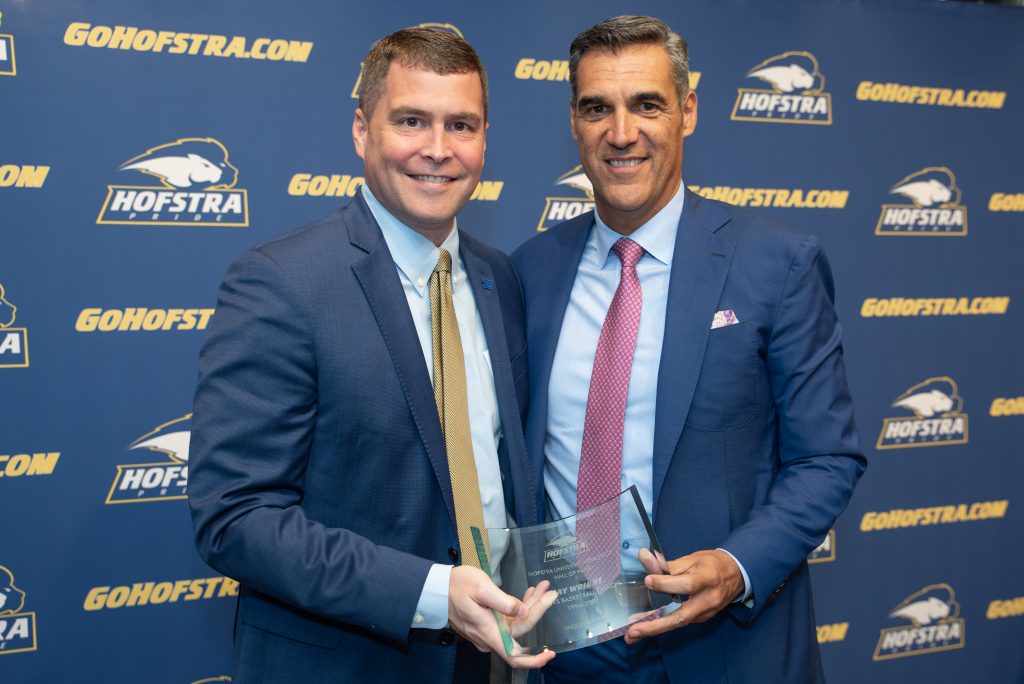 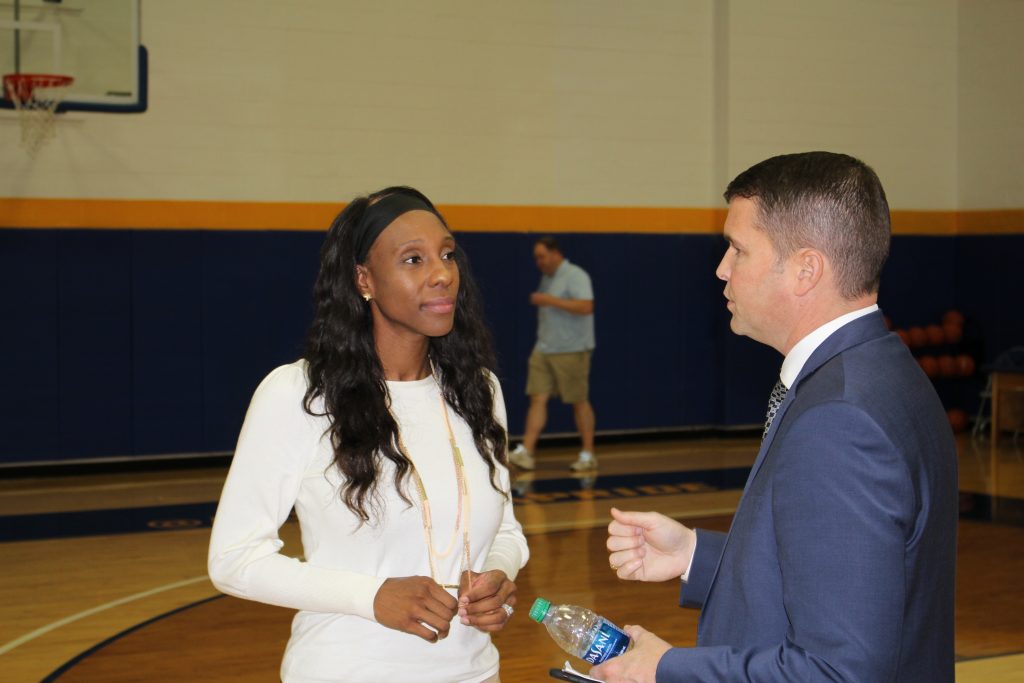 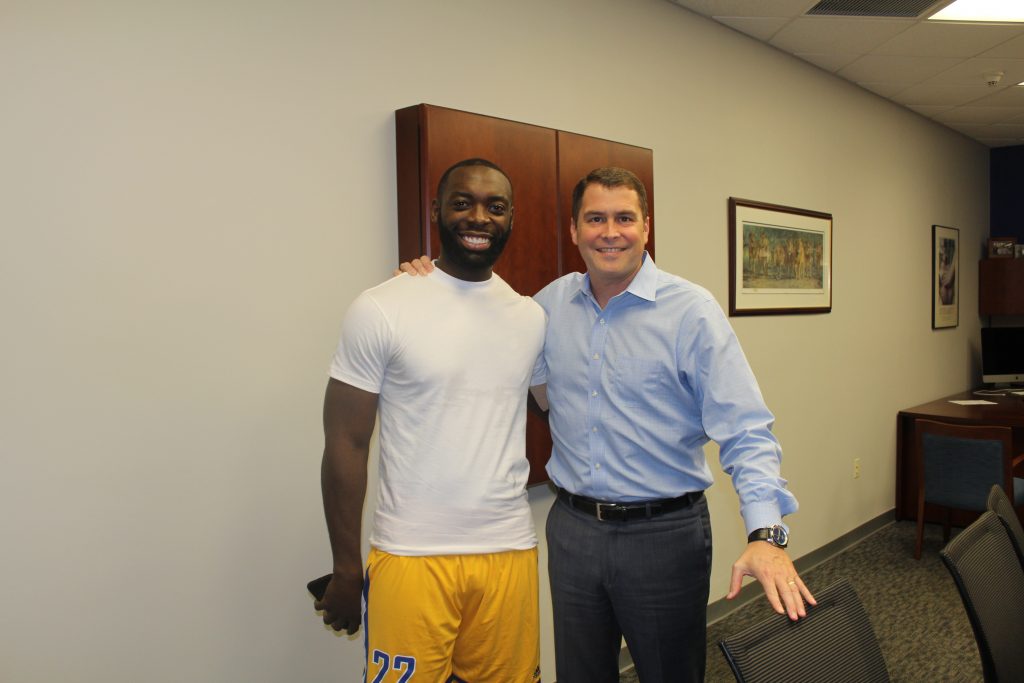 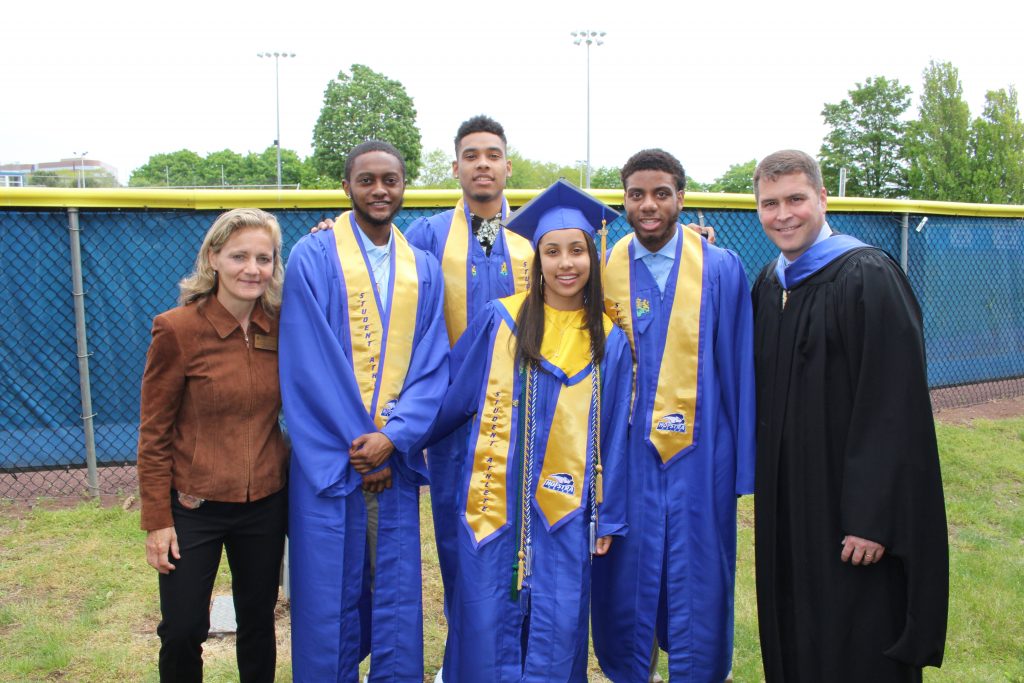 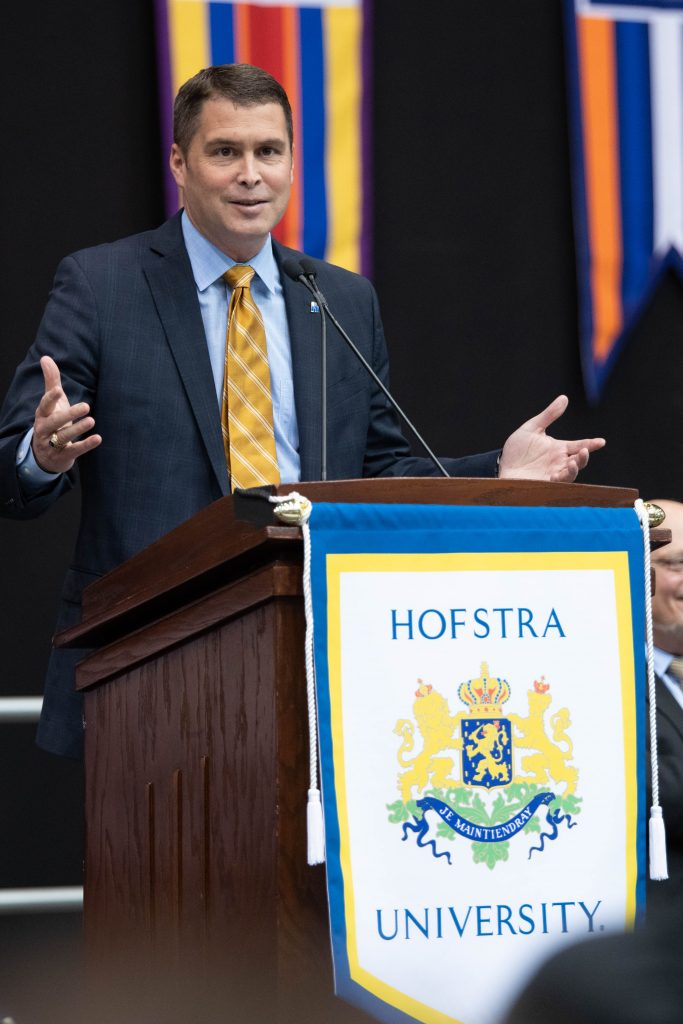