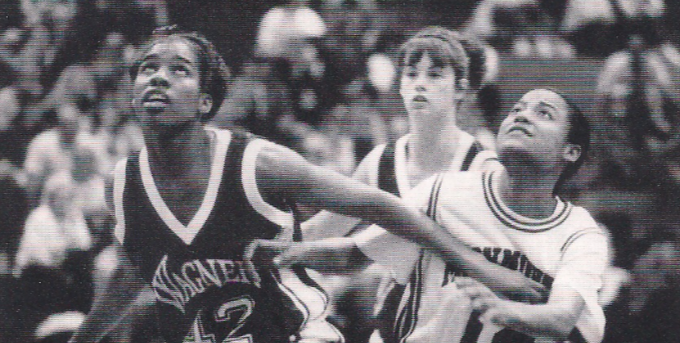 Former Longwood H.S. player, she was also a member of the track & field team, where she excelled in the discus and shot put. In basketball, Alicia set school records in scoring, rebounding and blocking. She was only the second female on Long Island to score 1,000 points and the first in Longwood history. She was selected to both Suffolk County & Long Island All-Academic Teams.

She received the Gold Medal in discus at the Empire State Games in her sophomore and junior years, and she placed 4th in the NYS Games in the shot put. Alicia received a full athletic/academic scholarship to Wagner College, where she continued her success.

In basketball, she ranked 6th nationally in rebounding in Division I and is only the 5th woman at Wagner to reach 1,000 rebounds. As a member of the track & field team, she was the 1996 North East Conference shot put & discus champion, and she holds the school record in the shot put. At Wagner, Alicia was selected as the Valedictorian for the Class of 1998.

She is currently teaching Spanish and coaching the girls’ junior varsity basketball team at University City H.S. in Philadelphia, PA. 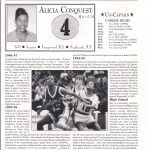 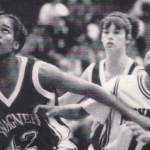 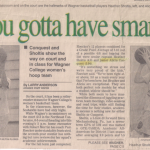 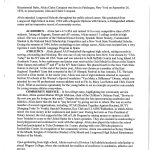 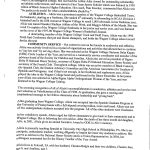