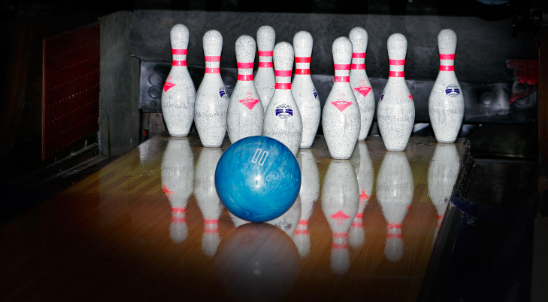 Harold Cooley has been the girls bowling coach at East Islip H.S. since 1985.  He is the first Inductee into the SSHOF for the sport of bowling.