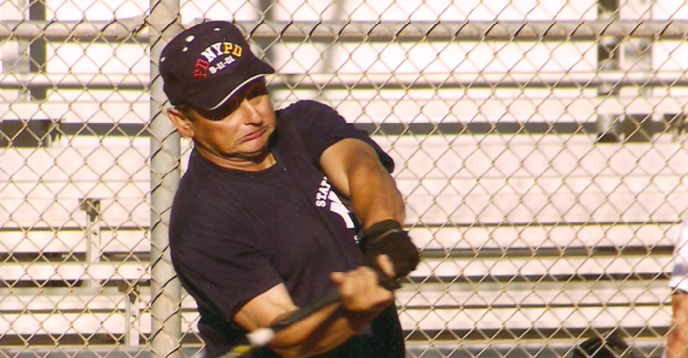 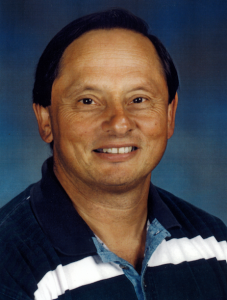 Longtime Centereach resident who was an outstanding baseball player, as well as coach, before beginning a distinguished softball career.

He was a two-time All-American at Buffalo State, leading the nation (small college division) in hitting in both those years.  He was inducted into the school’s Hall of Fame in 1996.

He went on to be the head coach at Dowling College for 13 years (1983-95), where he guided the team to their only NYCAC tournament championship in 1991.

John has been a dominant competitive softball player for over 20 years.  He is member of both the Metro-Long Island Amateur Softball Association’s and the National Senior Softball’s Halls of Fame.

He is also a retired teacher from the Sachem Central School District.