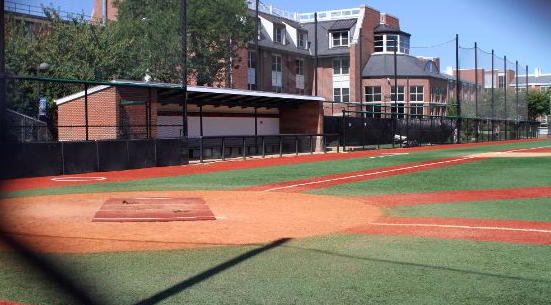 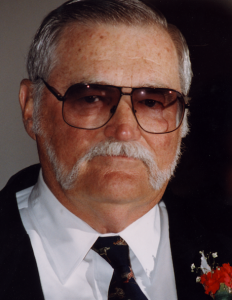 He led his teams to many championships and was inducted into the Adelphi Hall of Fame.

He runs a successful law practice in Smithtown with his son and daughter-in-law.