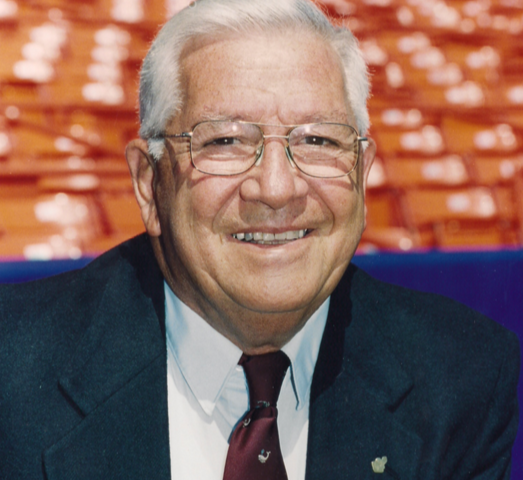 Babylon’s own Joe DeLucca spent his life on the baseball diamond. He was most notable for his 33 years as a Major League Baseball scout, but also coached at Babylon and West Babylon High Schools, respectively.

He was inducted to the Suffolk Sports Hall of Fame in 2000.