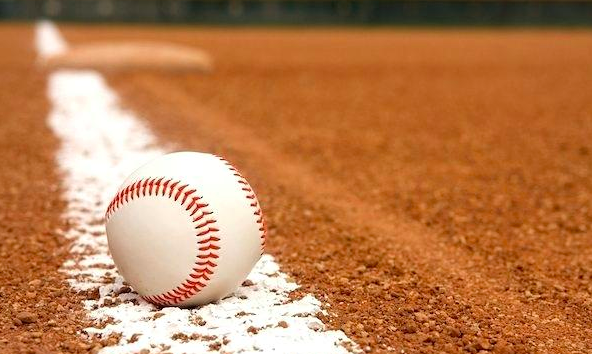 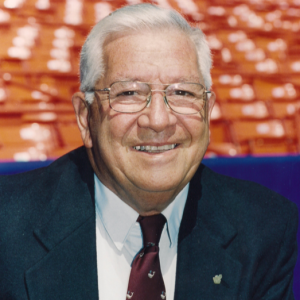 Joe DeLucca started his coaching and teaching career at Babylon back in 1954, where he stayed until 1957.  From 1958 to 1983, he taught physical education at West Babylon and coached varsity baseball. At the end of 1983, Joe ended his 30-year career as a teacher and coach, but his story didn’t end there.

From 1960 until 1987, Joe enjoyed a career as a scout for major league baseball.  He worked for teams such as the Cincinnati Reds, Philadelphia Phillies, Montreal Expos, Baltimore Orioles and Cleveland Indians and responsible for signing many Long Islanders to play in the big leagues, including John Habyan, Jeff Schaefer and Ed Marino.

He gained national recognition for signing such players as Pete Harnisch, Charley Nagy and Manny Ramirez. 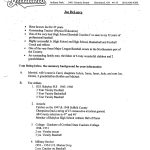 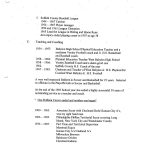