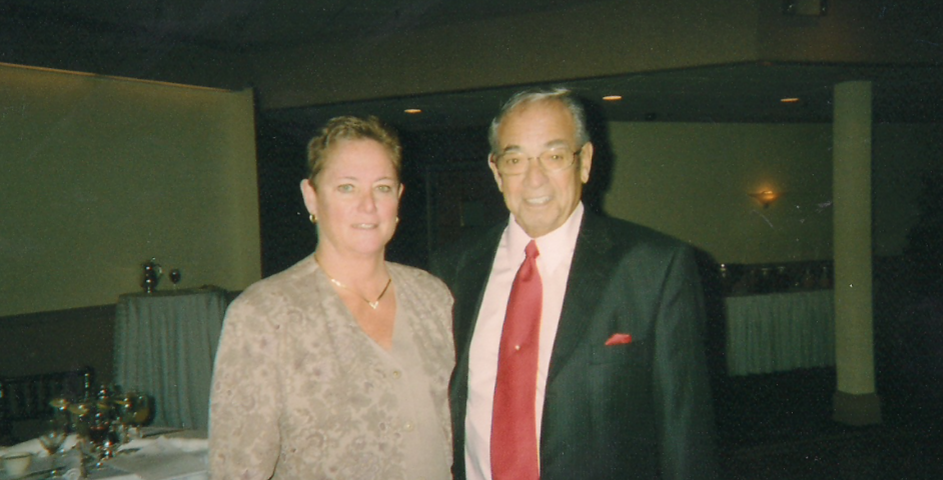 Deveney resides in Port Jefferson and had a 30-year career as a basketball official. She is the only Suffolk County female to reach the highest level in high school and NCAA officiating – the Division I level and the NCAA playoffs. She officiated the Big East Conference Championship Tournament game for 11 consecutive years and officiated at the NCAA Tournament since its inception.

She is a New York State High School Rules Interpreter as well as a committee member to write and publish rules casebooks. Phyllis is currently the Supervisor of Officials for women’s basketball for the ECAC, which includes the East Coast Conference (ECC) and the City Universities of New York (CUNY). She is involved with the Women’s Metropolitan Golf Association (WMGA), where she helps rate golf courses. She also plays in inter-club golf matches representing the Port Jefferson Country Club. 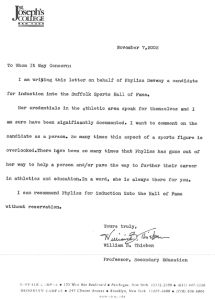