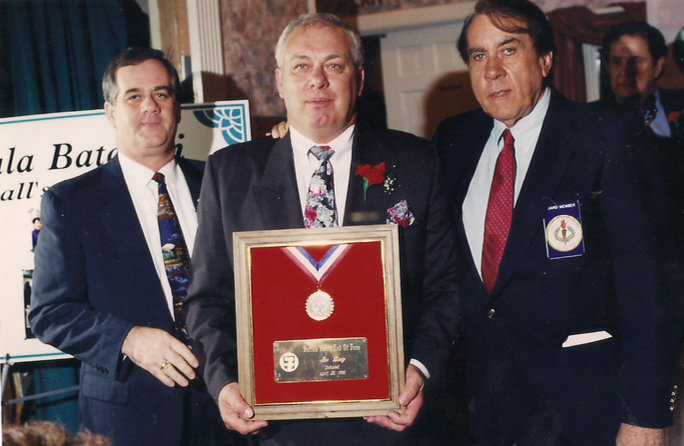 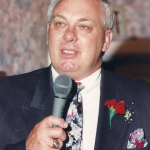 Dietz played at Sayville H.S., graduated in 1966. He attended East Texas State University on full scholarship in football, where he was the starting quarterback for four years.

He tried out for the Eagles, signed with a farm club, but a shoulder injury ended his pro hopes. He became an outstanding high school football official.