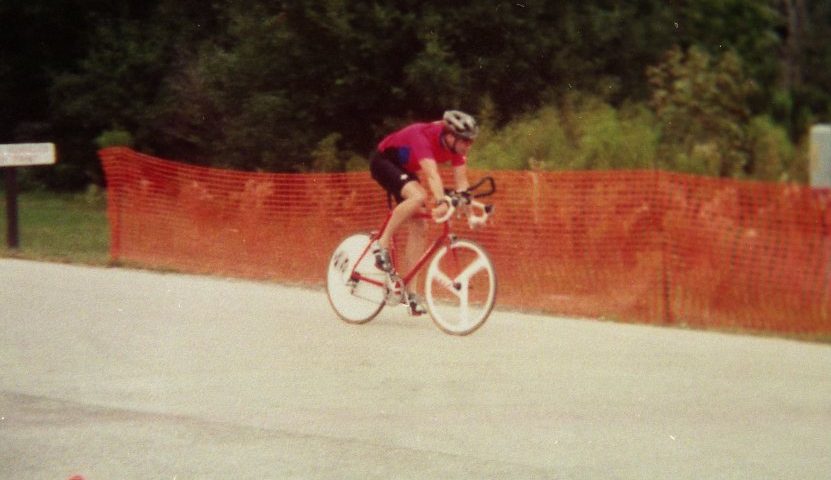 Dietz is a graduate of Newfield High School who has participated in competitive sports as a member of the Suffolk Seagulls (representing United Cerebral Palsy of Suffolk) since 1984 on National and International levels in track & field and cycling.

He has been a member of the Seagulls since its inception. It is comprised of male and female athletes, 14 years of age and older, who, like Tom, have cerebral palsy or other qualifying disabilities. He currently coaches the Seagulls power-lifting team.

Tom accomplished some amazing feats, including the winning of one gold, two silver and two bronze medals at the Paralympics in Seoul, Korea in 1988. He also won medals at competitions in such places as England, Australia, Spain and Holland. He held the world record in the 400 meters from 1988 to 1990.

He conducts awareness presentations on sports for individuals with disabilities at schools and businesses.

He resides in Bay Shore.