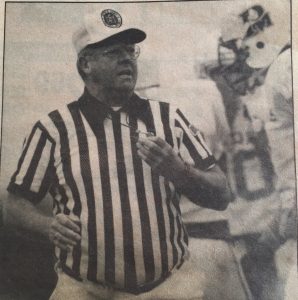 A legendary referee and official, many would say that he spent his life dedicated to the youth of our communities, sports and educational advancement.

He was an official for 39 years until his untimely death in 1999. He also served as a member of the New York State Association of Certified Football Officials, and was president in 1982-83.

He was a playoff official for Suffolk County football for 25 years and refereed the Long Island championship games from 1995-1997.

Dooley was the No. 1 rated official in Suffolk football 12 times and voted NYS Official of the Year in 1996.

The annual Suffolk County PAL High School Football All-Star Game is named in his honor. He was also the head ocean lifeguard at Smith Point for more than 40 years.

In 1993, he was named New York State Lifeguard of the Year. The Long Island Ocean Lifeguard Championship was dedicated in his honor in 1999.

His son Jim accepted the Hall of Fame honor on his behalf in 2018. 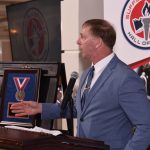 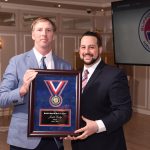 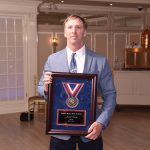 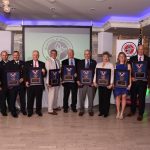 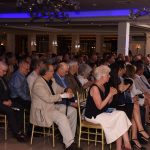 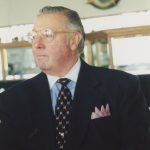 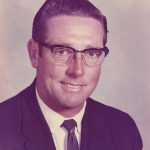 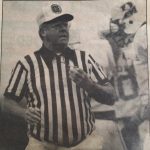 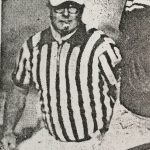 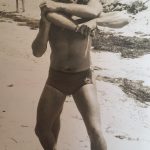 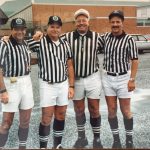 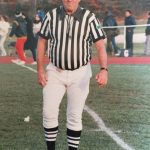 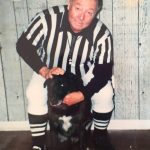 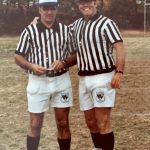