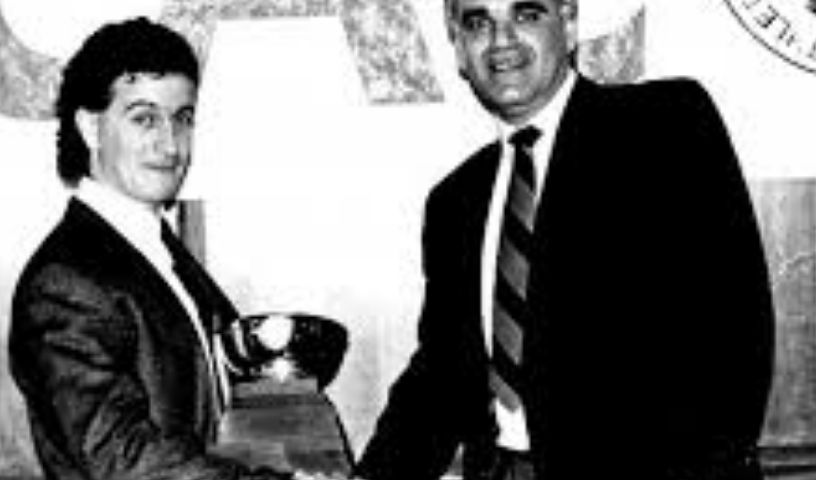 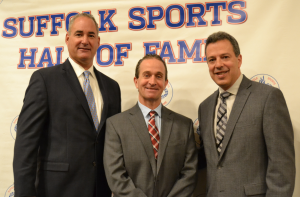 After graduating with more than 30 school records, he signed a free agent deal with the Philadelphia Eagles in 1988, the first Stony Brook athlete to ever sign a professional sports contract.

In 1990, he was appointed to the FDNY, where he is now a Battalion Chief. His dad, Raymond Downey, Commanding Officer of the Special Operations Command, died in the line of duty while helping others escape from the World Trade Center on Sept. 11, 2001.

Chuck has established a scholarship endowment, in his dad’s name at Stony Brook, as well as the annual Raymond Downey 5K run in Deer Park, which gives back to numerous area charities. The race attracts over 2,000 runners every year.

Chuck lives with his family in Commack. 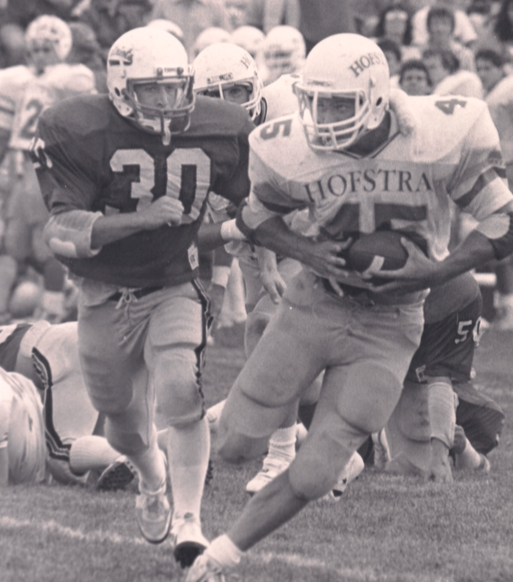