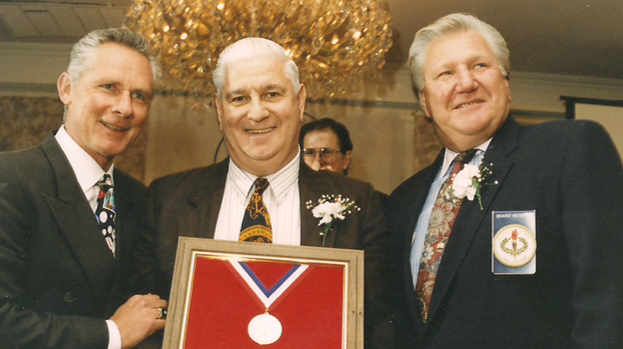 Dromerhauser was an outstanding three-sport athlete at Bay Shore H.S. in the 1950’s.

He enjoyed careers in teaching as well as coaching and officiating for various sports. Artie is also an accomplished softball and tennis player.

He was a major league baseball scout for 21 years, 14 with the Cleveland Indians and seven with the Baltimore Orioles.

He has helped raise funds for the new exhibits at the Suffolk Sports Hall of Fame and worked on the new Hall of Fame at Bay Shore H.S., his old alma mater, where he was inducted in their inaugural class.

He has worked tirelessly over the years giving back to his community of Bay Shore. 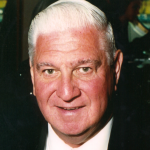 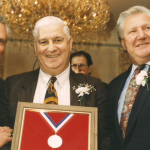 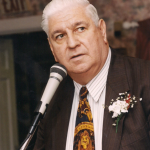 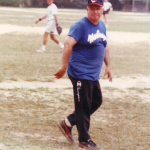 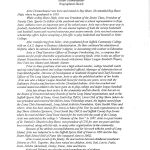 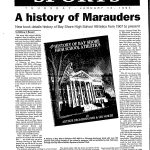 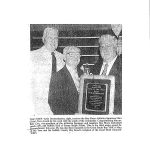 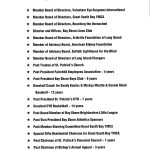 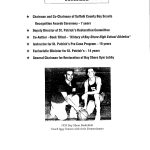 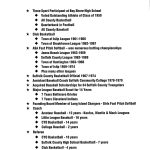 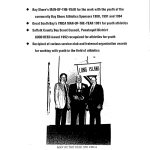