One of the winningest soccer coaches in New York State history, Ron Eden has won more than 375 matches … with a career winning percentage of .860!. He has multiple state, Long Island and Suffolk County titles to his name.

His legacy also includes induction of the Brentwood Hall of Fame and Long Island Soccer Player Halls of Fame. 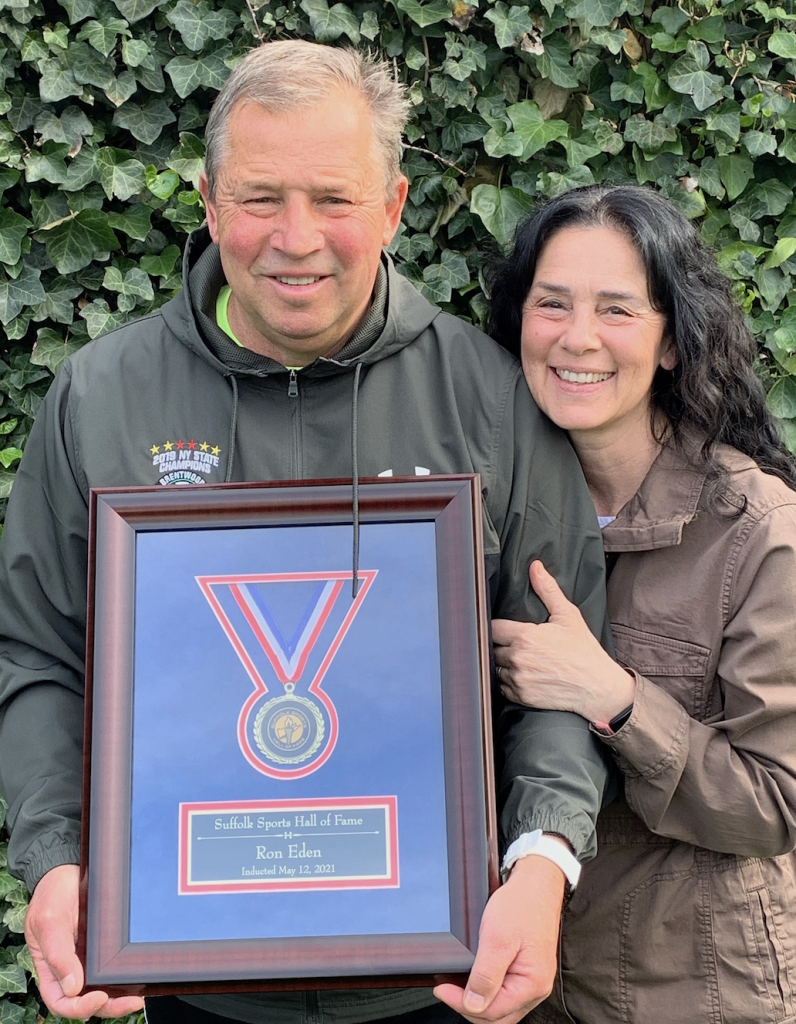 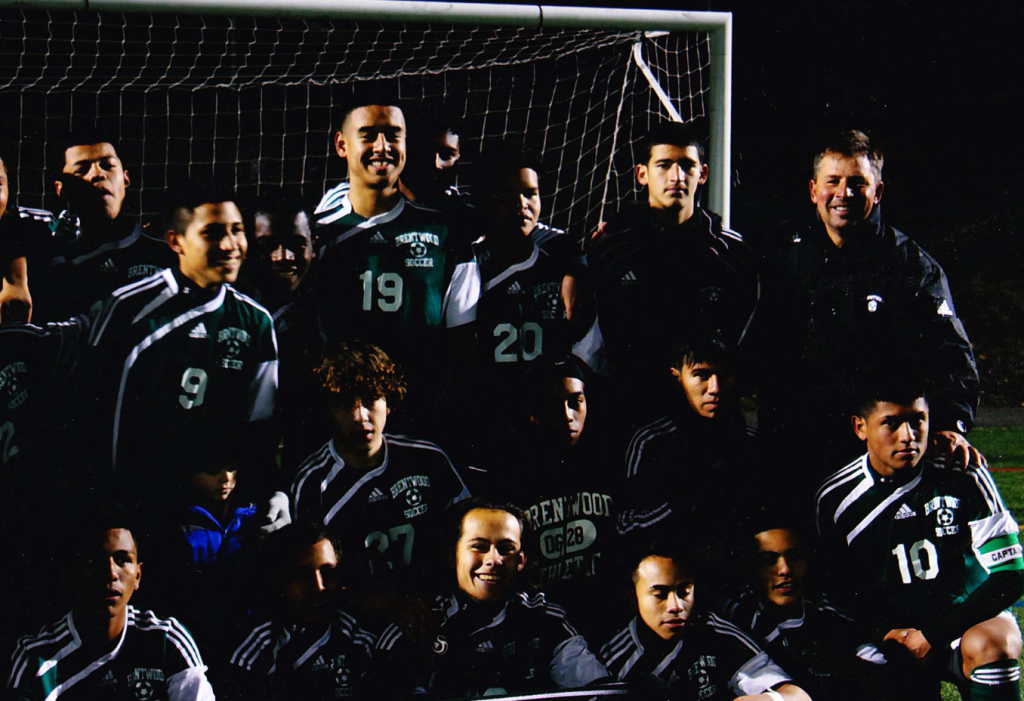 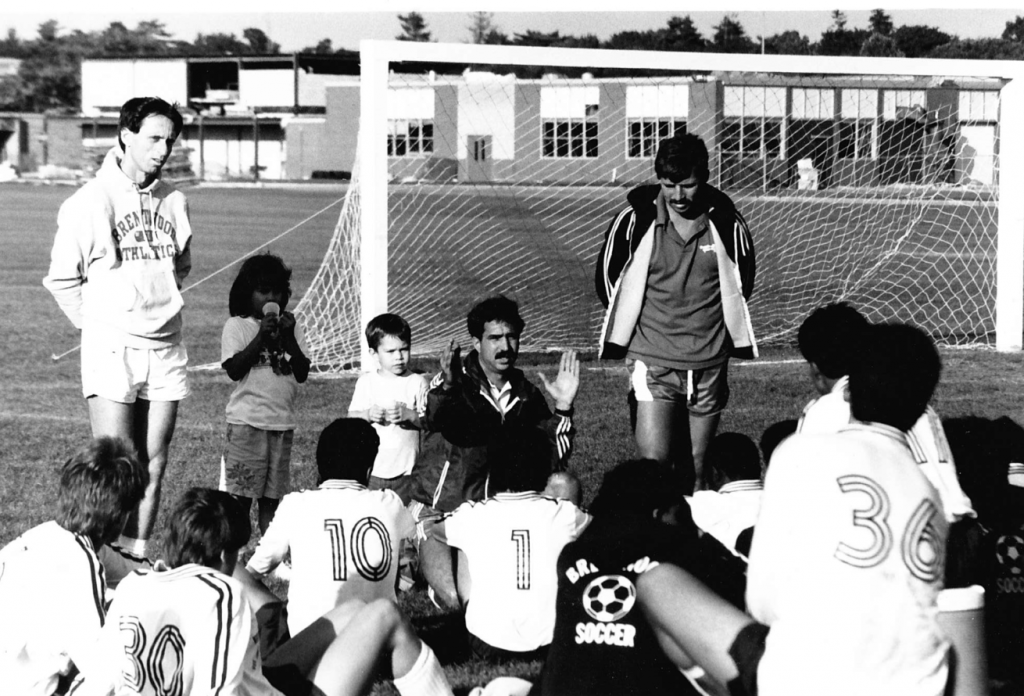 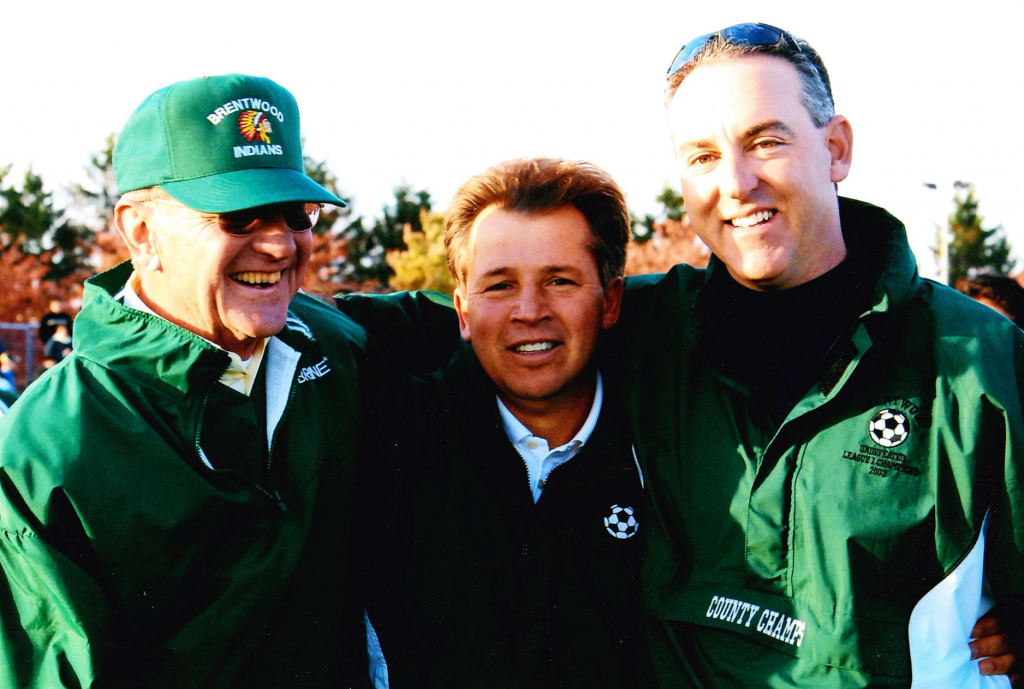 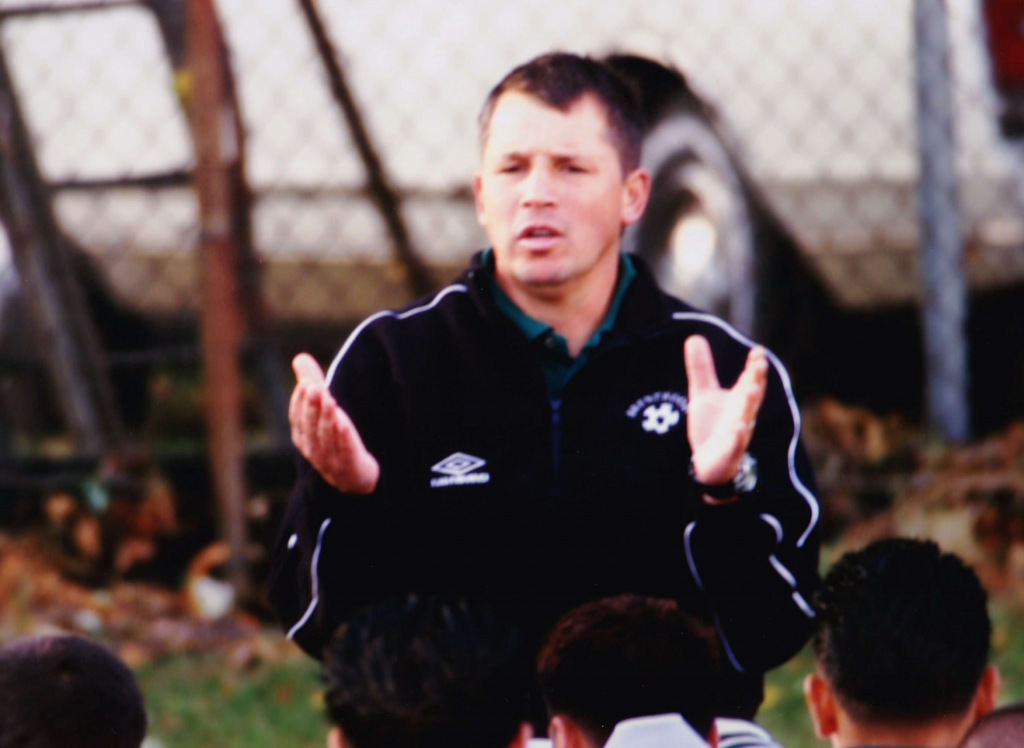 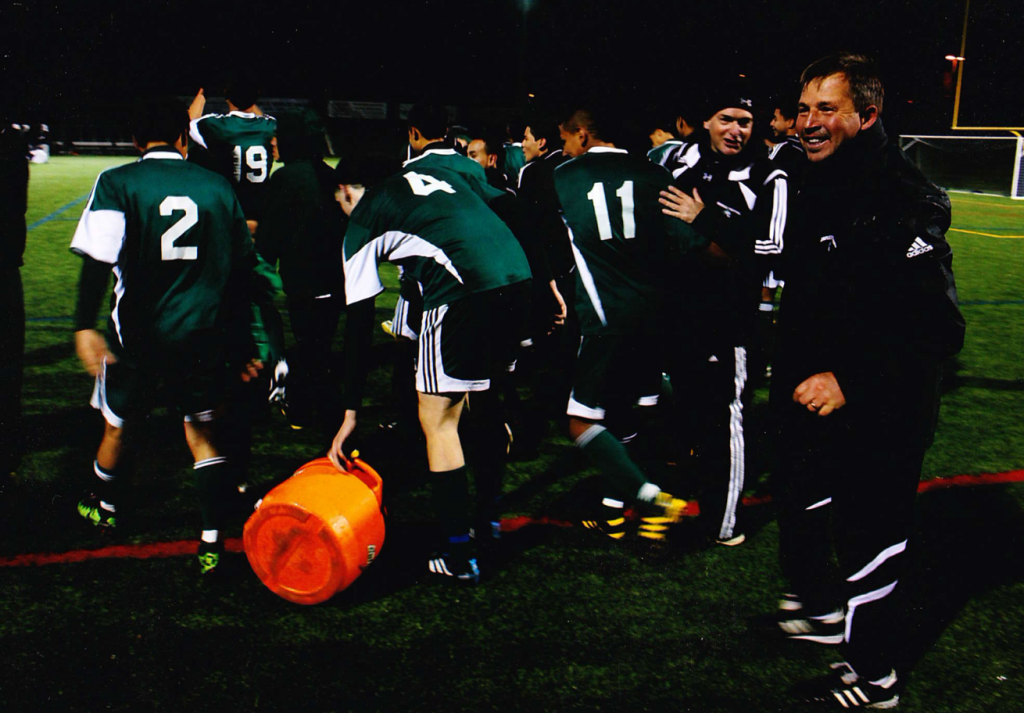 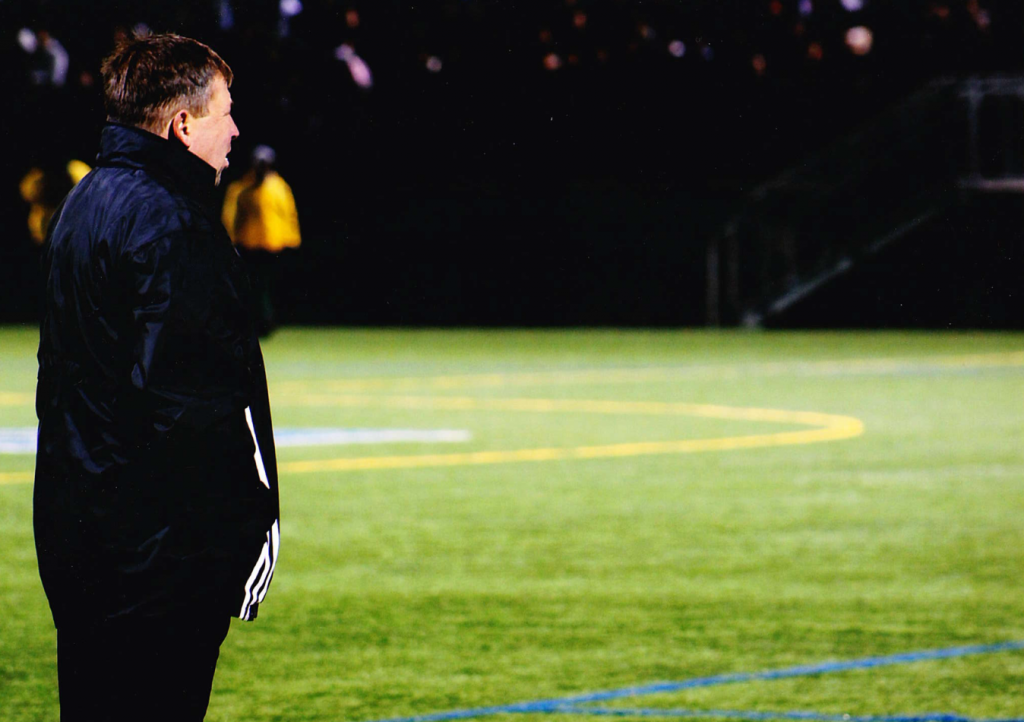 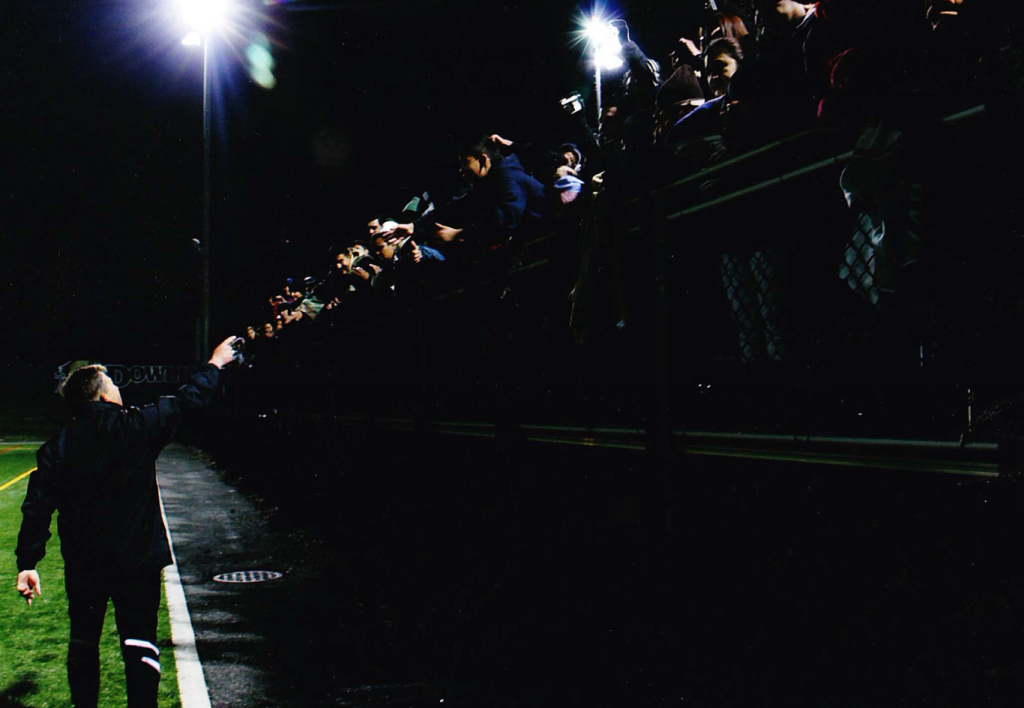