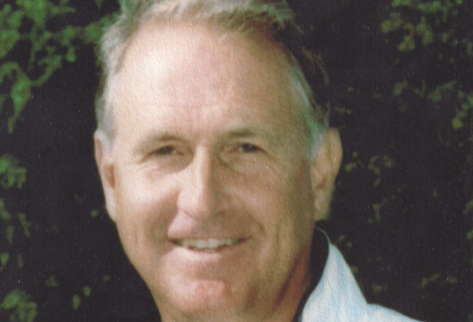 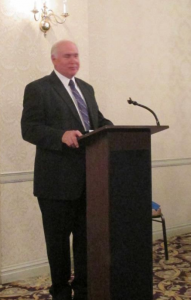 Al Ellis is a former Rocky Point High School soccer and baseball coach, where he was a physical education teacher for 32 years.

Al was the varsity boy’s baseball coach at Rocky Point from 1978 to 1983. In 1985, he was asked to be the assistant baseball varsity coach under Sal Mignano (2007 SSHOF Inductee), where he enjoyed six league championships, four Suffolk County titles, one Long Island title and one New York State championship.

He has been the Vice President of both the Suffolk County and New York State Soccer Coaches Association since 1998.  He began a Town of Brookhaven Youth Soccer Program in 1981 with six boys’ teams, which grew to 94 teams by 2006 (boys’, girls’ & college divisions) with over 2,275 players.

Al is currently the assistant varsity soccer coach at Westhampton Beach High School. He is also an inductee of the New York State Soccer Hall of Fame.