Chris Fallica grew up in East Moriches and attended Westhampton Beach High School. He is an ESPN producer most known for his work on College GameDay.

‘The Bear’ has spent almost his entire ESPN career working as a research producer for the eight-time Emmy Award winning College GameDay – college football’s longest-running and most-celebrated pregame show. In addition to providing vital information for the on-air and production crews leading up and during each week’s telecast, Fallica has expanded his role and become a personality of his own.

Each week, he makes game selections against the spread in addition to chiming in on a number of topics. Fallica joined GameDay in 1996.

He also writes about sports betting for ESPN.com and has contributed to ESPN’s horse racing coverage, notably the Kentucky Derby and Belmont Stakes.

.A 1994 graduate of the University of Miami, Fallica earned a bachelors degree in broadcast journalism and history 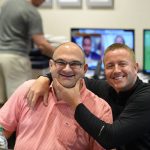 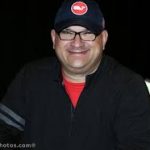 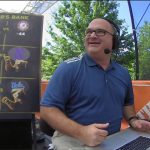 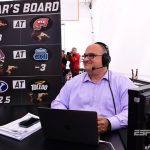 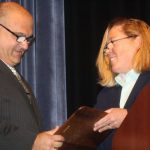 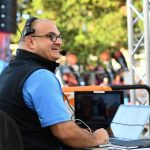 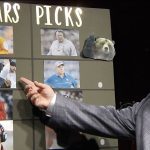 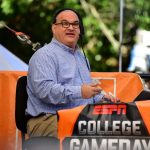 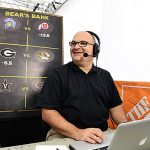 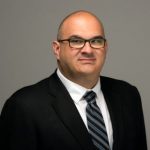 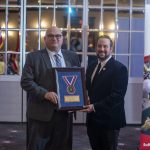 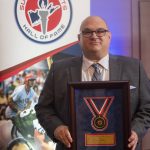