Aaron Feis is originally from West Islip, N.Y. and relocated with his family to Florida at an early age. He died bravely sacrificing his life to protect students at Marjory Douglas Stoneman High School in Parkland, Fla. Feis was a football coach at the school.

He and fellow Suffolk County native Scott Beigel were both from Long Island and coached at Parkland, making the same sacrifice that day in 2018.

Feis and Beigel also won the ESPY for Coach of the Year in 2018. 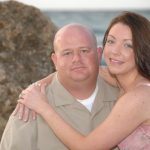 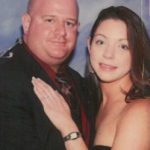 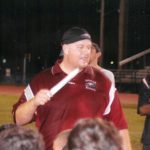 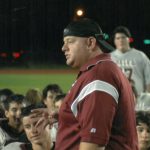 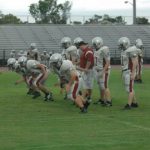 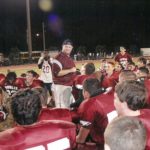 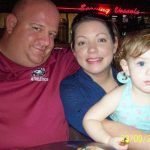