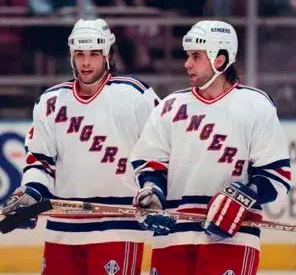 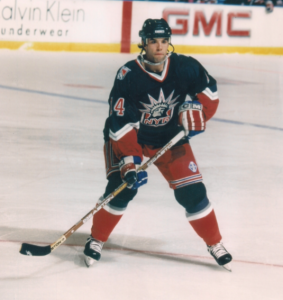 Chris Ferraro is an American retired ice hockey player who formerly played in the National Hockey League. Along with his twin brother, Peter, became the second set of identical twins to play on the same NHL team: the New York Rangers in the 1995–96 season. Chris and his twin brother Peter currently own an ice skating rink in East Meadow, N.Y.

Chris Ferraro was the later of the Ferraro twins to be drafted into the NHL. He was drafted in the fourth round, 85th overall, in the 1992 NHL Entry Draft by the Rangers.

Ferraro returned for the 2008–09 season for the Wranglers before ending his professional career to develop a training center for young players in Long Island. 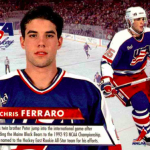 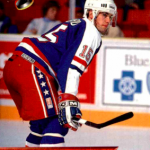 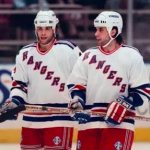 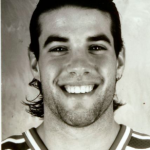 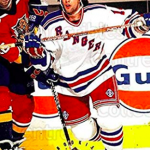 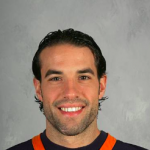