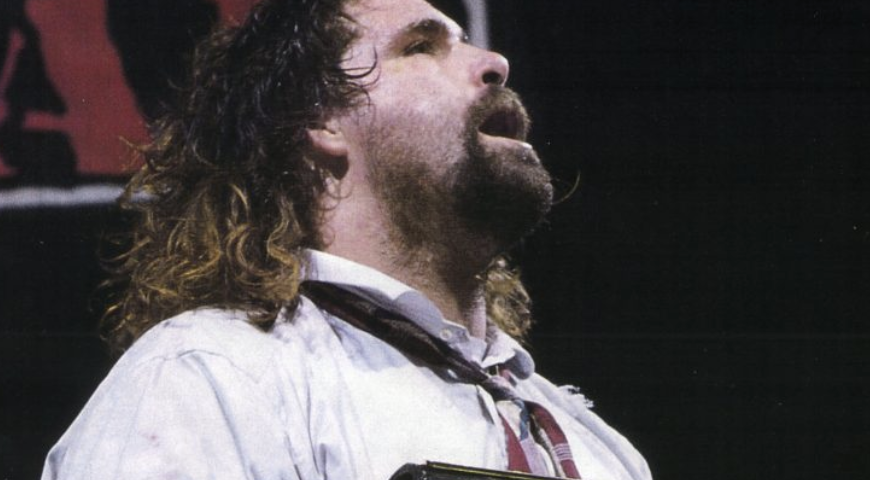 Foley is a former professional wrestler who attended Ward Melville High School in East Setauket after moving from Bloomington, Indiana. He was on the lacrosse and wrestling teams, and was teammates with actor Kevin James. 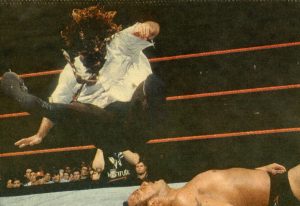 He has worked for many wrestling promotions, including the World Wrestling Federation (WWF, now WWE). He’s widely regarded as one of the greatest wrestlers in the history of the industry. He has wrestled under three registered personas: Cactus Jack, Dude Love and the most famous, Mankind. As Mankind, he was part of one of the best underdog storylines in WWE history where he would win the WWF Championship.

Foley is a three-time WWF Champion, a Hardcore Champion, an eight-time Tag Team Champion (with superstars like Stone Cold Steve Austin, Kane, and The Rock), and a WWE Hall of Famer (2013).

He retired from active, in-ring competition after multiple injuries and became the commissioner of the WWF through a storyline.

He has written three best selling books and has made sporadic appearances with different promotions he’s worked for previously.