Fowler is a former football player who was an All-county and All-Long Island selection as a defensive lineman at Half Hollow Hills High School West in Dix Hills in the late 1990’s. He was a three-sport standout, also excelling in basketball and lacrosse.

He went on to play football at the University of Maryland, where he was a 4 year starter every game and did not allow a sack at the center position. He took over at the position during his redshirt freshman year, despite only practicing for 10 days before earning the starting job.

He was drafted by the NFL in 2002 to play with the Cleveland Browns. He stayed with them until 2004, and was traded to the Minnesota Vikings in 2005. In 2006, he signed as a free agent with the Buffalo Bills, and stayed there through the 2008 season. 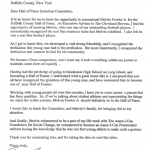 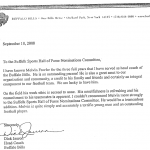 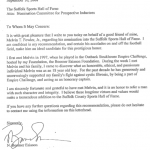 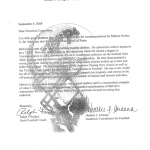