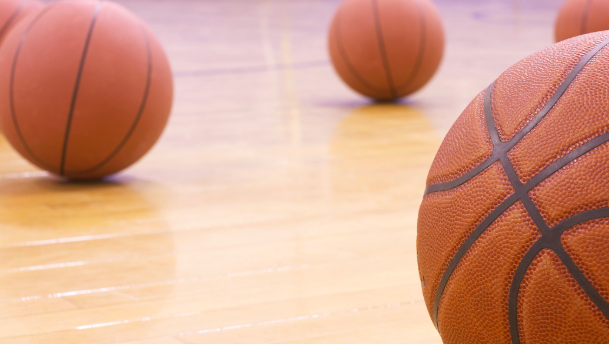 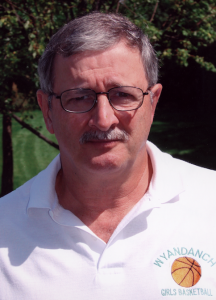 Fuller was the head coach of the girls varsity basketball team at Wyandanch High School for 33 years. He is second all-time in wins in the state and retired in November 2011 with a 579-172 record.

He has become a role model, father figure, counselor and coach in a community that doesn’t have many resources. Warren is a mentor for the younger coaches in all sports at Wyandanch. Also, the girls basketball program has the highest GPA of all the athletic teams at the school thanks to the counseling and direction of Coach Fuller.

Warren is also an alumni of Wyandanch High where he was one of their all time great athletes.

He is also a legendary softball player who was elected to the Long Island Softball Hall of Fame over 20 years ago.