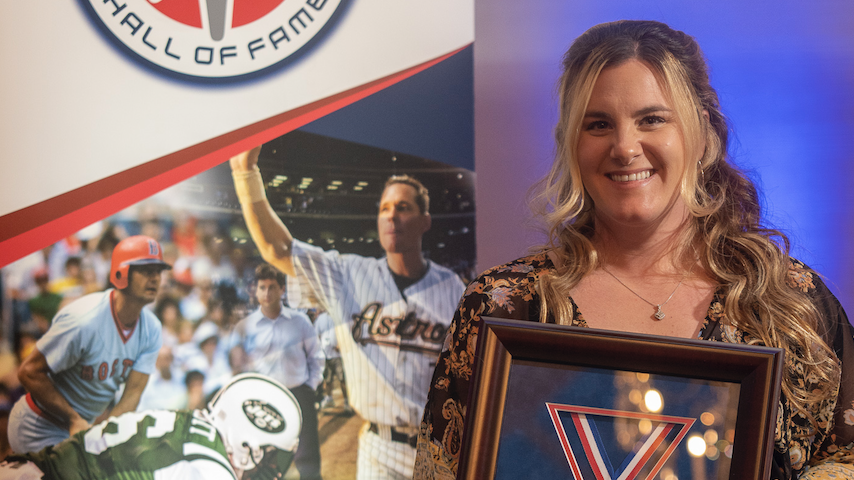 Olivia Galati was a prolific softball player at St. John the Baptist and Hofstra University, where her number is retired.

Galati played in the UnderArmour All-America game in Florida, throwing one perfect inning with two strikeouts. She had a career record over four years of 63-12 with a 0.19 ERA

At Hofstra, she made the NCAA Tournament three times, including the program’s first appearance in the NCAA Super Regional in 2012.

Galati’s dominance on the mound led her to be named CAA Pitcher of the Year and NFCA All-Northeast Region all four years.

Following her terrific career at Hofstra, Galati was picked second overall by the New York/New Jersey Comets in the National Pro Fastpitch (NPF) Draft. She won the NPF Championship in 2014 with USSSA Pride.

Galati is a physical education teacher at Bay Shore High School where she is the varsity softball coach. 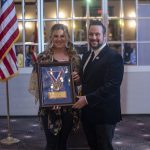 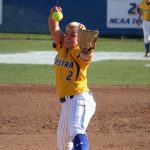 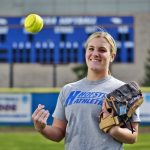 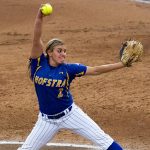 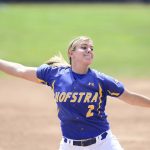 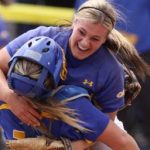 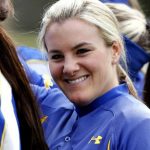 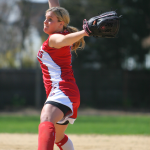 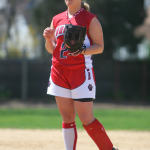 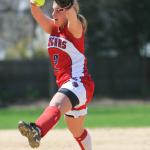 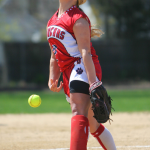 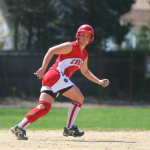 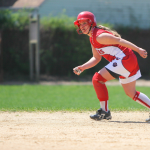 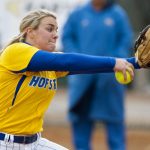 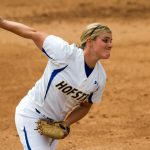