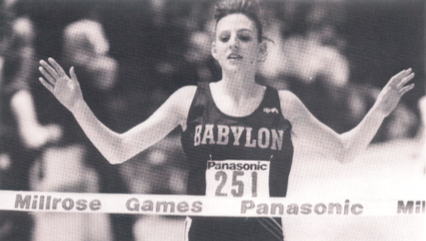 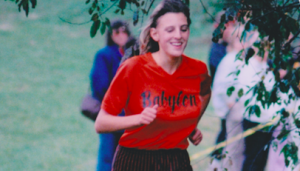 Christine Gentile ran track and cross country at Babylon High School from 1983 to 1988.

During that time, she won an unprecedented 17 individual Suffolk Section XI championships.

During her senior year she proved to be the top 1500m/Mile runner in the United States.  From February to June, she won every major event at the distances she entered, including two in the same weekend.

Christine attended Villanova University where she was a member of two NCAA National championship cross country teams, as well as an All-American selection in the 4X800m relay (indoors) and 1500m (outdoors). She went on to get a law degree at City College of New York and was editor-in-chief of the New York City Law Review.

She is still running competitively and qualified for the two U.S. Olympic trials, barely missing the qualifying standard in 2004. 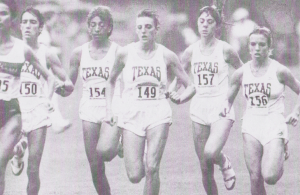