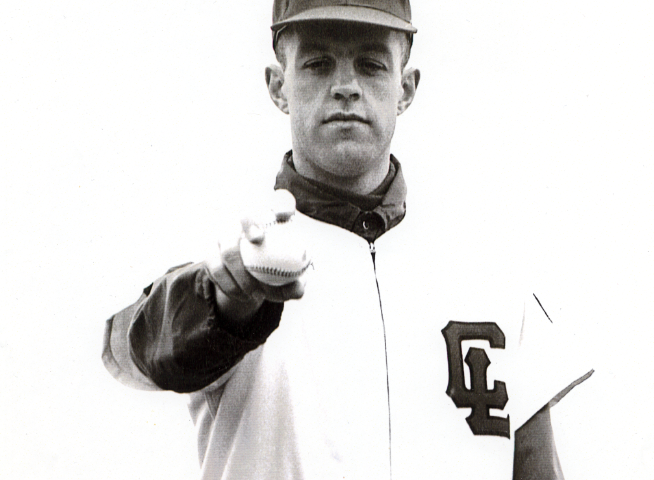 He went on to play in the Marine Corps. from 1956-1959. Smith holds all-time military service pitching records. These include:

Smith went on to coach at West Islip High School afterwards and is the first person in Suffolk County history, to play both as and coach a Suffolk County Basketball Champion. As a coach, his accomplishments include:

He was also a scout for the Philadelphia Phillies for 20 years. In 1997, Smith was inducted into the Kings Park Hall of Fame and then the West Islip Hall of Fame in 1998.