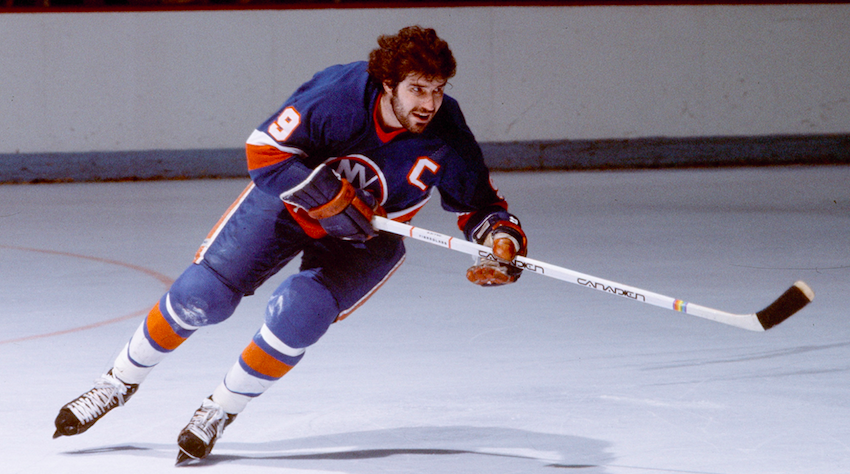 Did not attend school in Suffolk County but has been a resident of Dix Hills since 1978.

Clark is a Canadian former professional ice hockey player. He provided both physical presence and offensive punch for the National Hockey League’s New York Islanders during their four-year run as Stanley Cup champions. In a career that spanned 958 games, Gillies notched 319 goals, 378 assists, and 1023 penalty minutes. He was elected to the Hockey Hall of Fame in 2002. 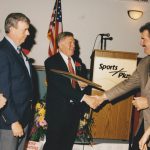 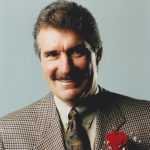 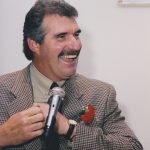 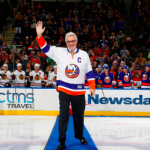