Amityville High and Florida State University track star who is an Olympian and an NCAA champion.

Givens established herself as a college athlete with the Florida State Seminoles and won four sprint titles (two individual, two relay) at the NCAA Women’s Championships in 1984.

She was also a multiple medalist at the 1983 Summer Universiade, taking the 200 m and relay gold medals and a 100 m silver medal.

Givens was a frequent finalist at the USA Outdoor Track and Field Championships, coming fifth in the 200 m in 1980 and 1981, then reaching her first national podium in 1982 with a third-place finish. 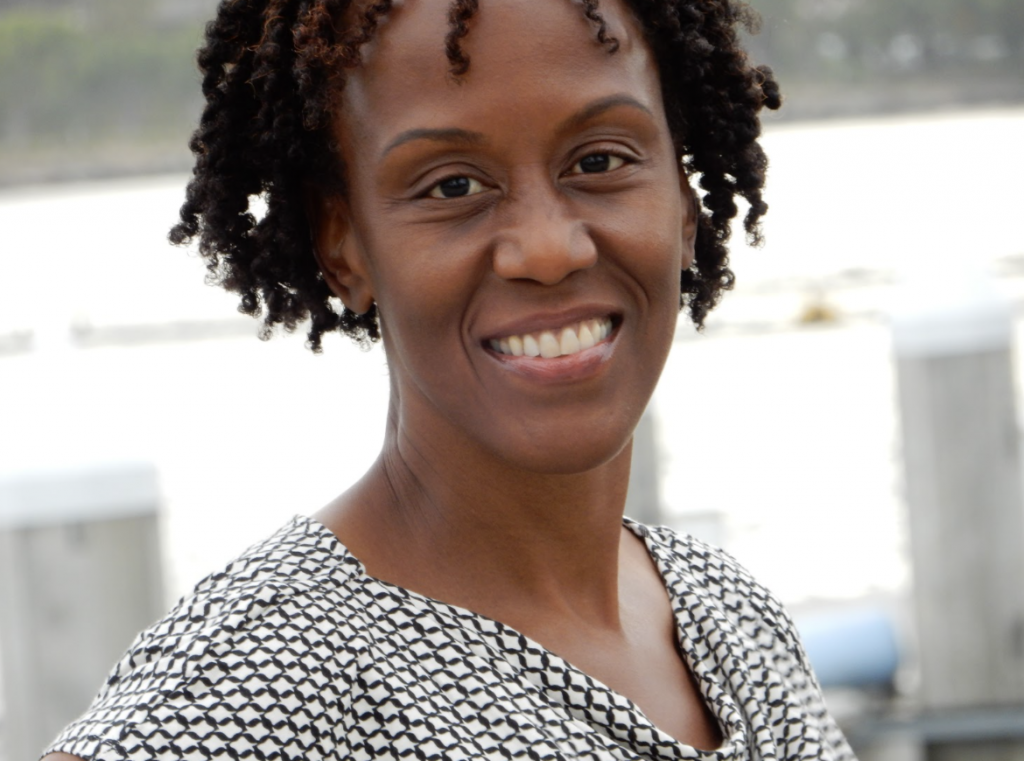 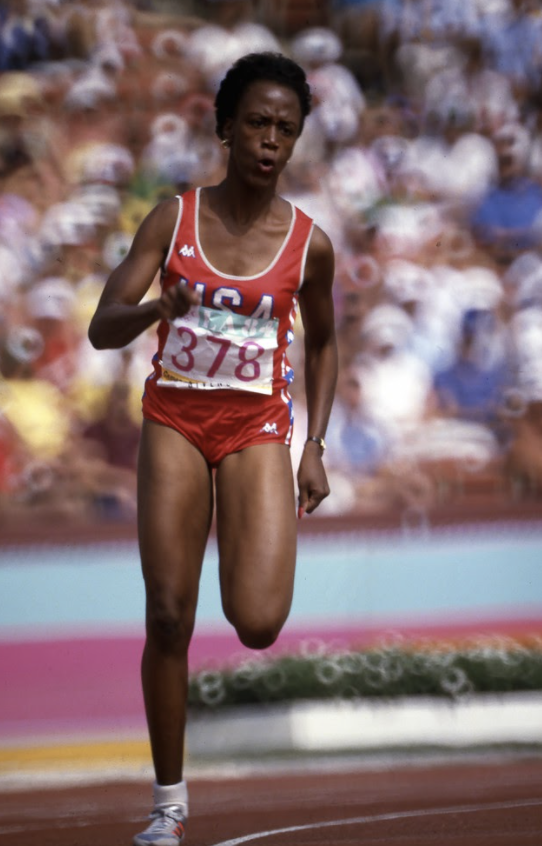