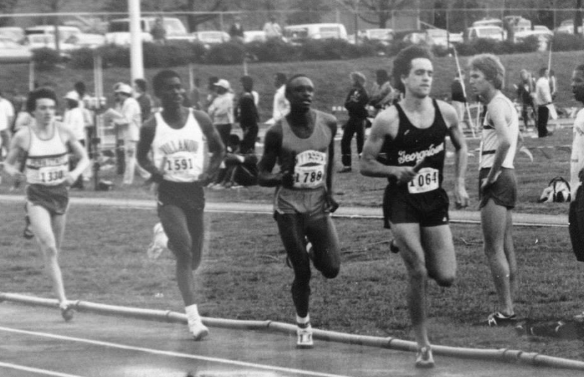 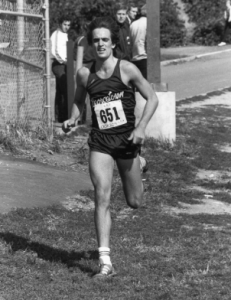 Gregorek represented the United States at the 1987 World Championships in Athletics, ran the second heat of the 5000 meters and recorded a time of 14:01. He did not make it past the first round. In 1992, Gregorek finished third in the 1992 US Olympic Trials for the 5000 meters, but did not appear at the 1992 Summer Olympics.

Gregorek moved to Seekonk, Massachusetts, and coached the men’s distance and cross country teams at Brown University for a time. 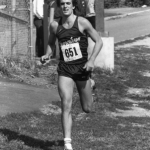 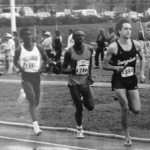 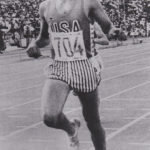 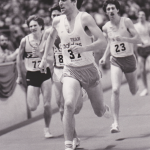 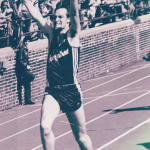 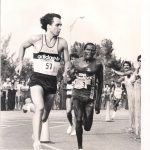