Tony Guido is a Rocky Point native an All-American and All-Ivy lacrosse player at Yale.

Guido was a four-year varsity athlete in both lacrosse and soccer at Rocky Point and helped the Eagles win a state title in soccer and two county titles in lacrosse.

In soccer, was starter for 84 NYS championship team and two-time all-league; in lacrosse he was two-time all-county and helped RP win two county titles.

He works in finance as the managing director of fixed income at BTIG. 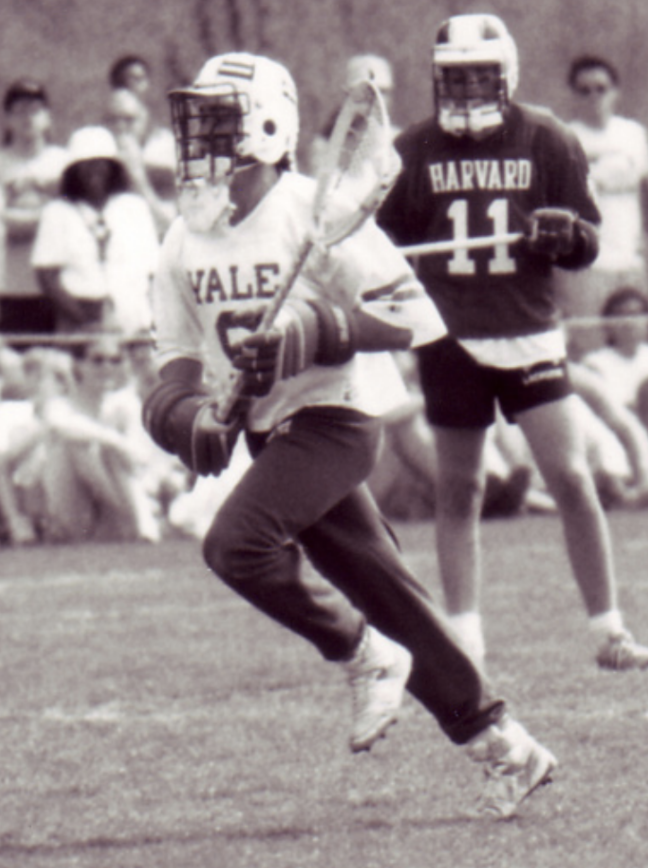 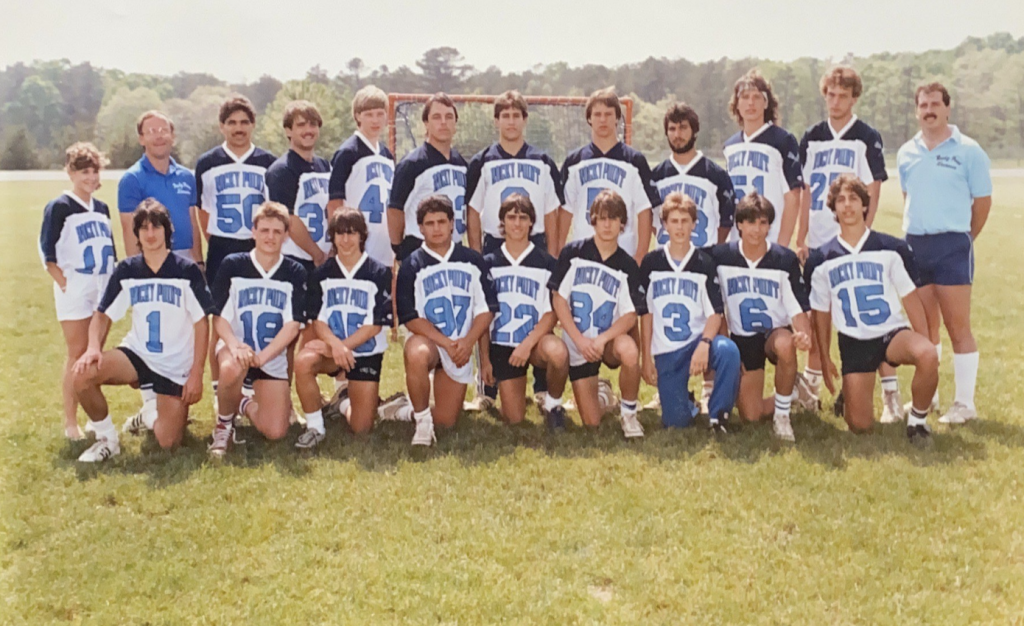 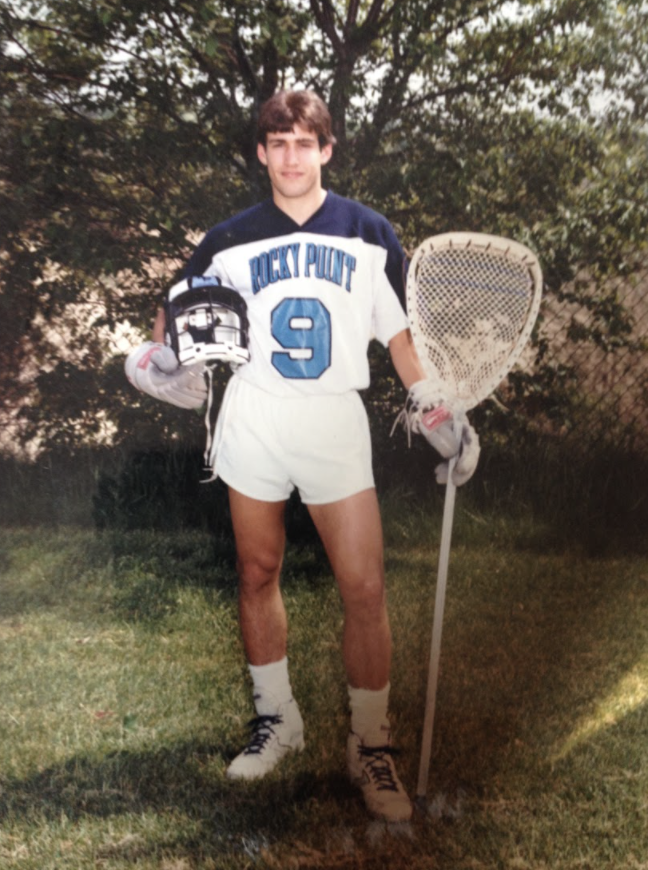 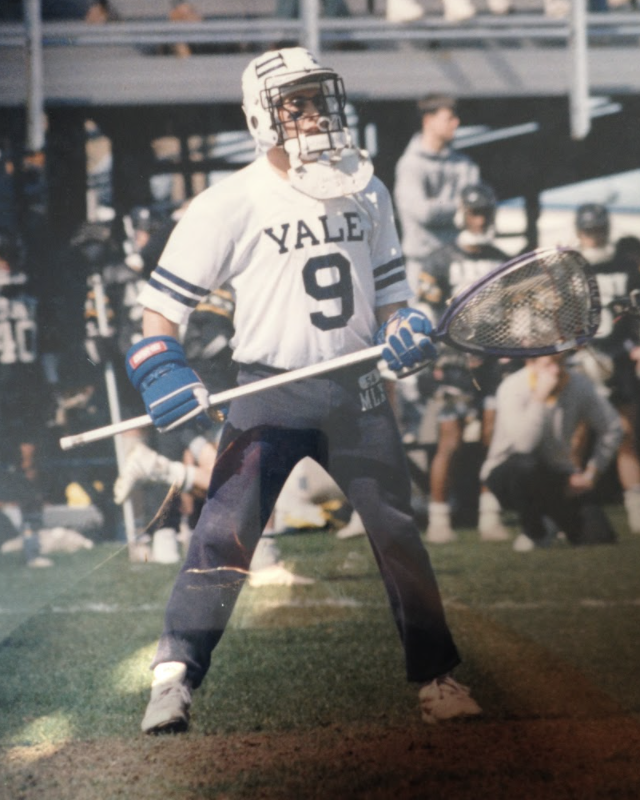